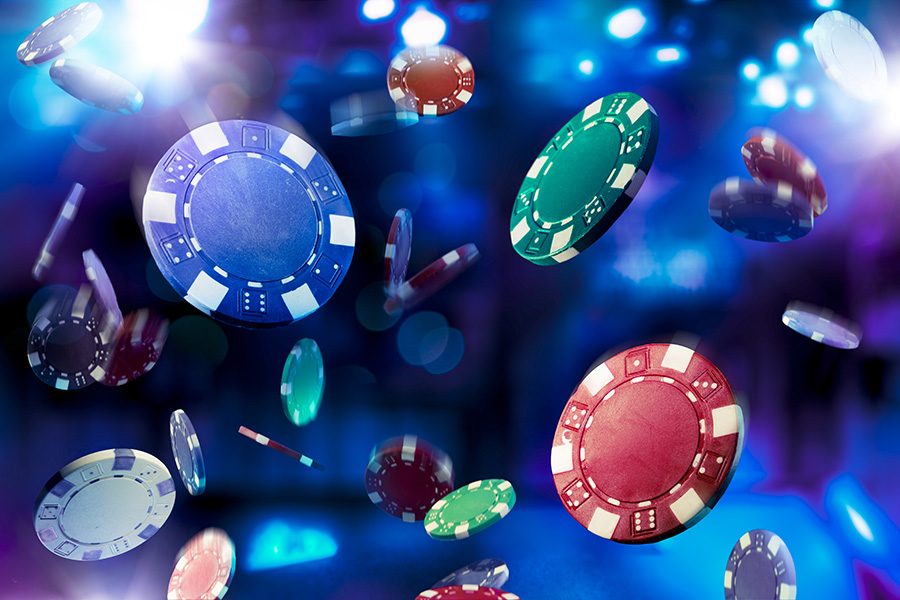 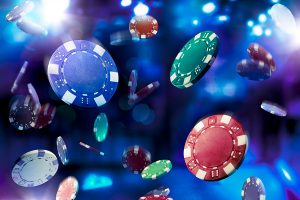 Cashless slot machines are to be tested in New South Wales.
by franz

Player losses on New South Wales slot machines reached over AU$2.2bn in the first four months of the year.

Australia.- The New South Wales regulator has reported that player losses on slots, known in Australia as poker machines, reached AU$2.2bn during the first four months of the year.

Almost AU$600m losses were registered in April, up 12.58 per cent when compared to the previous year.

In Canterbury-Bankstown, machines saw profits of AU$48m in April, which means losses of AU$1.5m per day.

In Fairfield, losses on poker machines reached almost AU$45m in April, while councils in Sydney, Cumberland and Blacktown reported profits between AU$96m and AU$116m.

The Government of New South Wales plans to start to test cashless slot machines. The New Lambton club will be the first venue to introduce cashless slots from September.

The machines will include spending limits, time limits and real-time messaging to customers to collaborate with responsible gambling measures.

Kate da Costa, spokesperson for the Alliance for Gambling Reform (AGR) in NSW, said it was expected that money spent on poker machines would grow due to the ongoing impact of the Covid-19 pandemic.

According to da Costa, people feel attracted to gambling, especially machines, when they feel stressed.

Members of religious institutions and community service organisations have also expressed their support for cashless gambling in New South Wales.

Rev Simon Hansford, moderator of the Uniting Church Synod of NSW, and Rev Stu Cameron, CEO and superintendent of Wesley Mission, have expressed their support.

Cameron said: “A radical change such as this move towards cashless gambling could have a considerable impact on people who are experiencing gambling harm, which is a significant number of people in NSW.”

Rev Tim Costello, chief advocate for the Alliance for Gambling Reform, has said the cashless gambling system should be linked to verified ID and self-exclusion registers.

He also said it must include low load limits to ensure people regularly take breaks from gambling. He again called for a ban on credit card gambling.

Victorians’ losses to poker machines up 11.7 per cent in April

Meanwhile, the Victorian Commission for Gambling and Liquor Regulation has reported that pokie losses in April were up 11.7 per cent when compared to the previous year. Losses reached almost AU$240m across all but four municipalities.

According to Macarthur Advertiser, the city of Melton recorded the sharpest rise in poker machine losses with 24 per cent of the total, followed by Hume with 21 per cent, and Brimbank with 20 per cent.

Tim Costello said the Alliance for Gambling Reform had warned that losses would increase after lockdowns eased.

He also stated: “We knew it would happen because the evidence shows gambling harm increases in a crisis, whether it’s a pandemic, an economic downturn or a natural disaster.”