Australia: borders likely to be closed until 2021 | Focus Asia Pacific 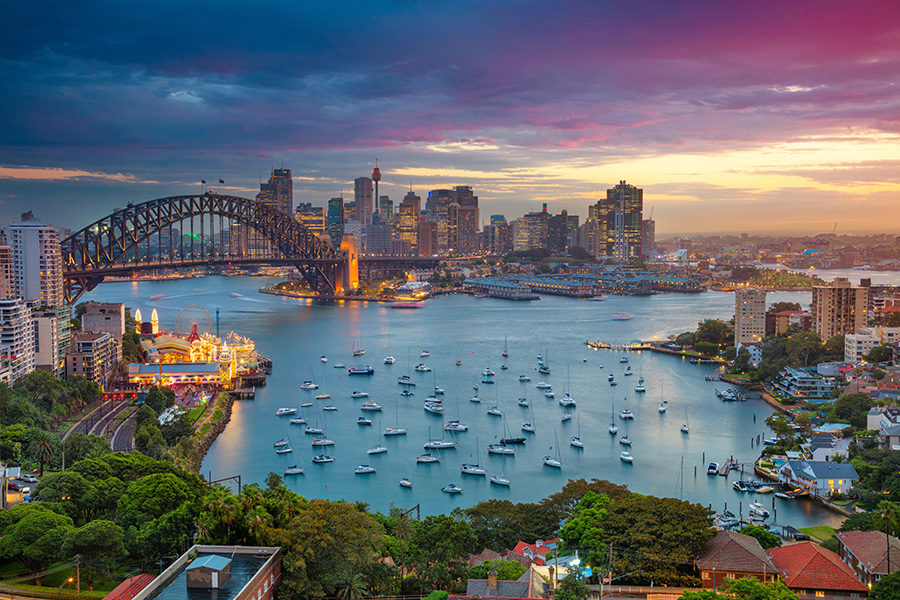 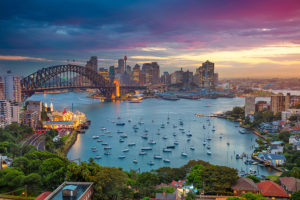 Australians may have to travel inside the country for some time.
by paulak

Tourism minister Simon Birmingham said there may be exemptions in the case of New Zealand and business and student travel.

Australia.- The Australian Tourism Minister Simon Birmingham has said borders in the country will probably remain closed with some exceptions until 2021.

He told the National Press Club: “I do sadly think that in terms of open tourist-related travel in or out of Australia, that remains quite some distance off.”

The minister said he was is in favor of “putting health first” ahead of travel and business and believed it would be a patriotic gesture for Australians to invest in their own economy and travel locally.

He said there will be some exceptions. There are aleady advanced talks between authorities in Australia and New Zealand to allow only between the two nations, which have had similar success in eliminating the novel coronavirus.

Birmingham said that possible exemptions were also being evaluated for business travellers and foreign students with long-term purposes or investments investments in the country.