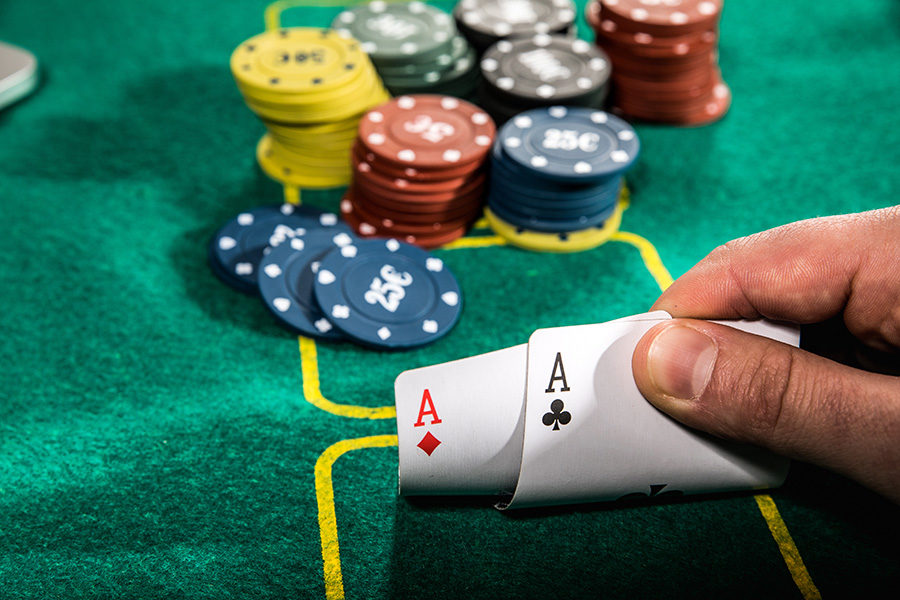 AUSTRAC’s chief executive has said it would be “preferable” if all state gaming bodies implemented licensing regimes for junket operators.

Australia.- The head of the Australian financial crimes agency AUSTRAC has said it is casinos’ responsibility to control junket compliance.

AUSTRAC chief executive Nicole Rose said at a Senate hearing that junkets posed a major risk for embezzlement and money laundering but that gaming companies were well placed to assess their own compliance procedures when flying in high rollers from overseas.

She said “AUSTRAC does not regulate junket tour operators, the onus is on industry to ensure it complies with its AML/CTF obligations. The Federal Court has also reiterated this view.”

When asked about gaps in gambling legislation regarding foreign players, Rose said that domestic regulation would not address the issue since overseas companies fall outside local laws. According to a News Corp report, she added it would be “preferable” if all state gaming bodies implemented licensing regimes for junket operators.

Junkets have been in the eye of the storm since the NSW Independent Liquor and Gaming Authority’s (ILGA) hearing on casino operator Crown Resorts. The regulator is evaluating whether the operator is is fit to keep the casino licence for its new property in Sydney.

The hearing revealed irregularities in Crown’s operations with Chinese high rollers, with some allowed to use unsupervised bank accounts to gamble in Australian casinos.

In Australia, casinos’ compliance departments have the obligation to check operations comply with anti-terrorism and money laundering laws.

Crown Resorts has, since then, announced it will end all business with unregulated junkets. 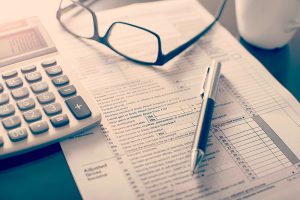 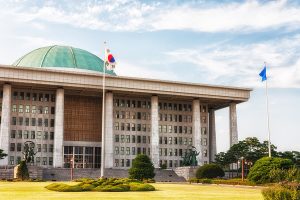 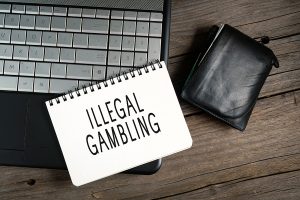 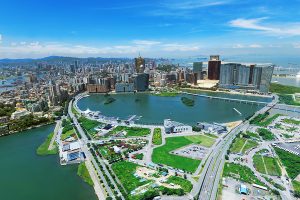