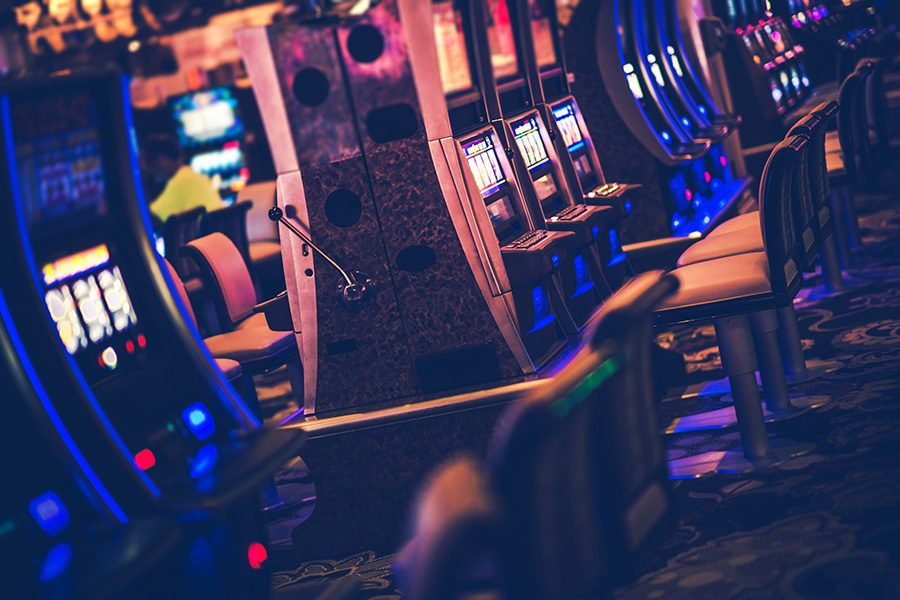 The AGEM Index grew by 6 points since September 2019.
by paulak

The AGEM Index jumped 10 per cent in September although the main American companies saw stocks tumble.

Asia.- The AGEM Index rose 10.1 per cent month-on-month in September, and 6 points on the same month last year, mainly due to the performance of Asian manufacturers’ stocks.

The Index is developed by the Association of Gaming Equipment Manufacturers (AGEM) to show the evolution of members’ stock on the main international markets.

September saw the index climb by 48.85 points, to 530.87, driven by the performance of five companies.

The Association said: “The stock price for Scientific Games Corporation increased by 68.7 per cent, accounting for a 37.05-point improvement in the AGEM Index, while Konami Corp. experienced a 11.1 percent stock price jump that led to an index contribution of 10.87 points.”

Aristocrat grew 5.6 per cent in September and added 6.7 points to the Index. Taiwan’s Astro Corp saw a 12.9 per cent monthly increase.

AGEM stressed that there was a downward trend across major US stock indices in September, which affected the Index’s results.

It said: “All three major US stock indices decreased as the NASDAQ dropped by 5.4 per cent, the S&P 500 fell by 3.9 per cent, and the Dow Jones Industrial Average declined by 2.1 per cent compared to August 2020.”