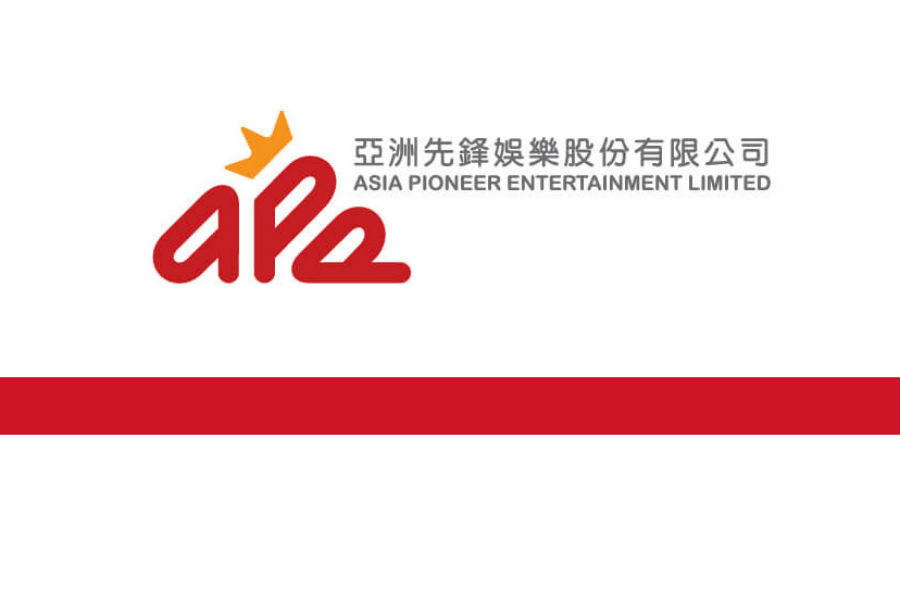 APE's performance continues to be affected by the Covid-19 pandemic.
by franz

Asia Pioneer Entertainment Holdings (APE) has forecast revenue of HK$3m for the first six months of the year, down 75 per cent when compared to 2020.

Macau.- Gaming technology supplier Asia Pioneer Entertainment Holdings (APE) has revealed it expects revenue to decline 75 per cent year-on-year to HK$3m for the first half as the Covid-19 pandemic affects the group’s revenue streams.

Although the financial results of the company will be published on August 13, it has announced revenues from its main business units will all be down.

In May, APE reported a net loss of HKD4.34m (US$558,989) for the first quarter of the year. Revenue fell by 15.3 per cent when compared to last year, from HKD2.4m to HKD2.0m. Income from consulting and technical services declined 57.6 per cent while repair services were down 89.3 per cent.

APE announced it had made several purchases of vending machines for its smart vending operations, which were going to be launched in the second quarter of 2021 to diversify its business from gaming equipment.

Macau GGR for the third week of July was down 14 per cent when compared to the previous week.