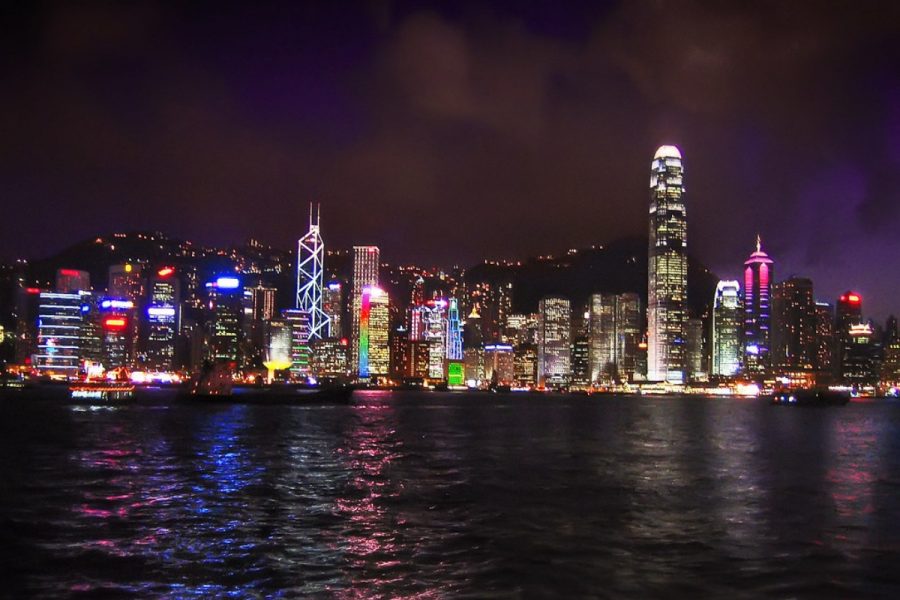 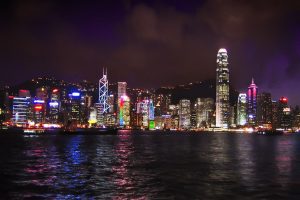 AGTech Holdings has posted a 77.6 per cent growth in revenue for the first half of 2021 to approximately HK$77.9m.

Hong Kong.- The lottery service provider AGTech has reported revenue for the first half of the current year reached HK$77.9m while its operating loss for the six-month period was approximately HK$55m, down 47.9 per cent year-on-year.

The company said the reduced loss was mainly due to the increase in total revenue and a decrease in employee benefits expenses of approximately HK$15.8m.

The company also noted growth due to lottery hardware, provision of lottery distribution and ancillary services, non-lottery hardware in PRC, and its games and entertainment business in India.

PRC lottery sales reached RMB178.4bn in the first half, up 44 per cent year-on-year, with RMB67.7bn from the Welfare Lottery, and RMB110.7bn from the Sports Lottery.