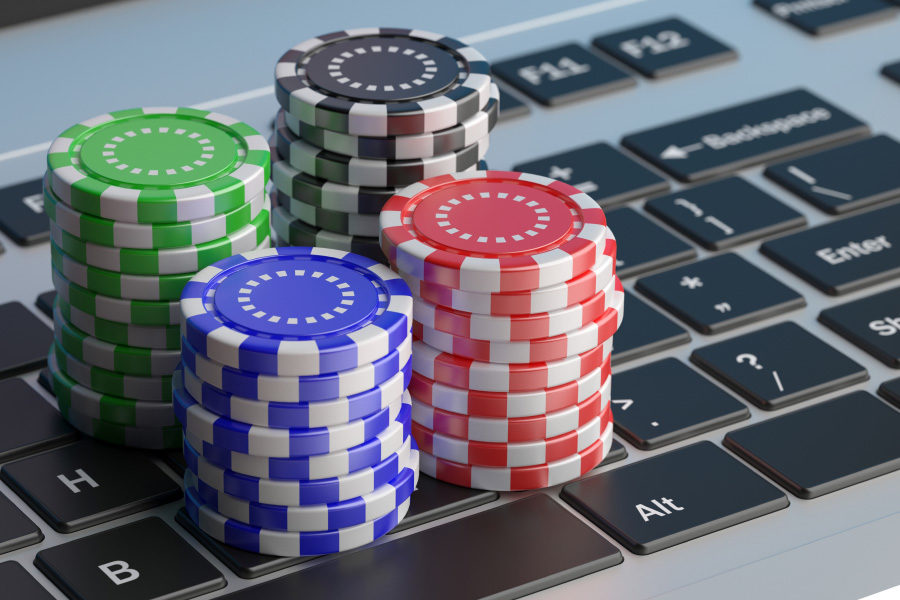 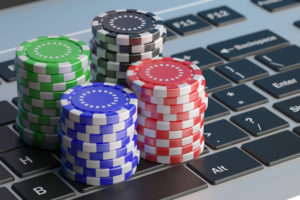 The Swedish operation accounted for more than half of the Chinese group's revenue.
by paulak

The Chinese lottery provider’s licence had been suspended in January after failing to complete the renewal process before the deadline.

China.- Sports lottery provider 500.com has been cleared to resume operating its MultiLotto brand in Sweden.

In January, 500.com’s Swedish licence was suspended after it failed to complete the renewal process before its expiration.

It has finally received a renewed two-year licence for secondary lottery and casino from the Swedish regulator.

The suspension in January meant a significant hit to the Chinese provider’s finances. Run via Malta-licensed subsidiary The Multi Group, the Swedish operation accounted for 61.3 per cent of the group’s revenue in 2019.

Total net revenues for H1 fell 62.9 per cent year-on-year to RMB3.6 million (US$500,000), exacerbated by the suspension of sporting events and sports lottery operations in China.

The firm said at the time of releasing results: “The year-over-year decrease was mainly attributable to a decrease of RMB6.6 million (US$965,773) resulting from the temporary suspension of operations in Sweden.”

The company was also recently involved in a bribery scandal in relation to integrated resorts in Japan. 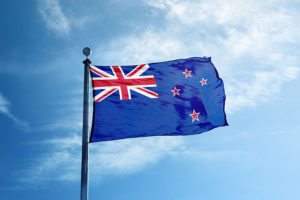 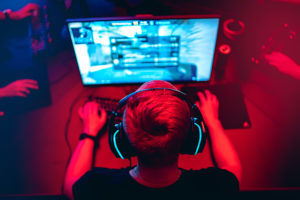 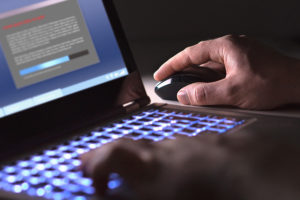 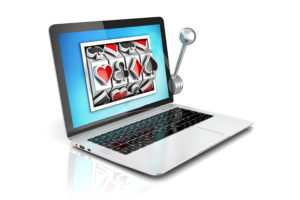 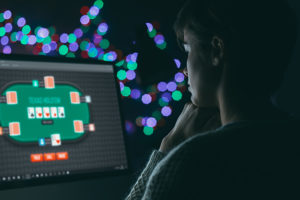 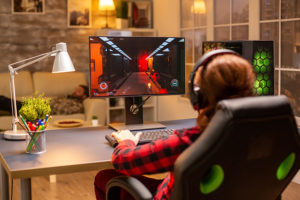 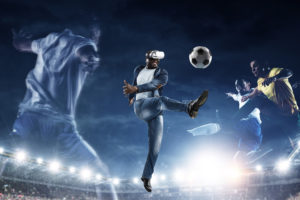 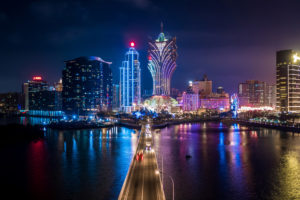