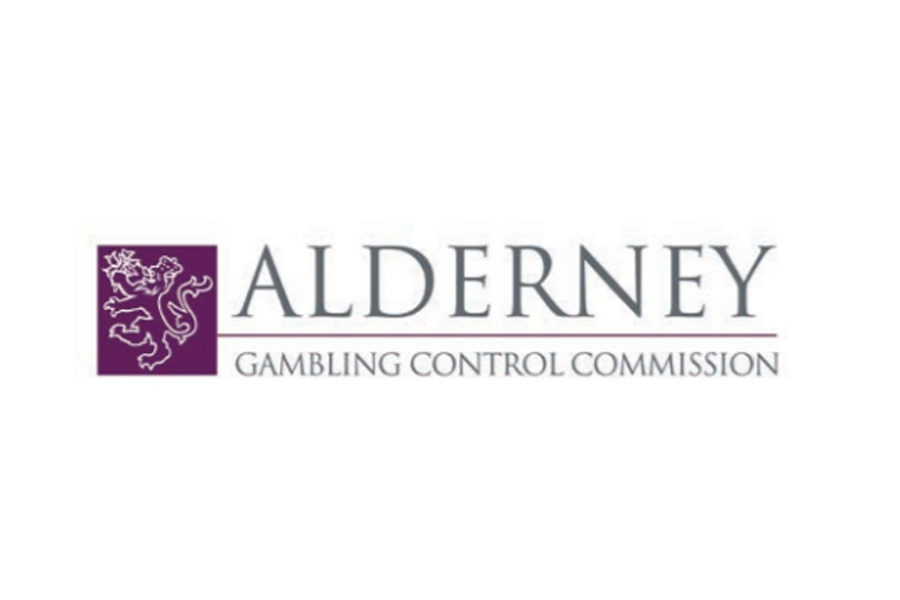 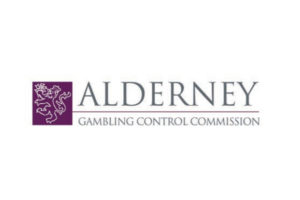 Twelve companies allowed their licences to lapse in 2019.
by jfoley

The number of gaming companies licensed on the Channel island of Alderney fell by 38% in 2019.

Alderney.- The number of gambling companies licensed on Alderney dropped to 33 in 2019, a fall of 38 per cent, according to the Alderney Gambling Control Commission’s annual report.

Twelve companies allowed their licences to lapse in the past year, including Genting Alderney Limited.

The commission’s annual report states that the number of licence approvals also dropped from eight in 2018 to six in 2019. The regulatory body received £3.9million in licence fees, down 23 per cent from 2018, while expenses increased by 4 per cent to £2.6million.

Alderney Gambling Control Commission Chairman Lord Faulkner of Worcester said in a statement prefacing the report: “Across Europe in 2019 there were numerous uncertainties facing the eGambling industry.

“The appetite for new licences and certificates was diminished with fewer applications than have been seen in previous years. Recent events in 2020 have so far acted to continue this period of uncertainty. It will take some time for normality to resume after the lifting of travel bans and periods of isolation across the world.

“Calm and stable regulation in a first tier environment with a consistent regulatory approach facilitates operations in troubled times. Alderney’s regulatory regime continues to offer this from an understanding of the modern eGambling environment. There can be no shortcuts in robust and effective regulation.

“The Commission notes the approaches and actions taken by fellow regulators in a number of areas. In particular the maturity of the United Kingdom’s market presents an opportunity for those licensed in Alderney to diversify and expand on a global stage as they benefit from a regulatory regime focussed on best practice and which is free from political interference as befits a global e-commerce industry.”

During 2019, the regulator dealt with 23 complaints against its gaming licensees, a fall from 39 complaints in 2018, and the compliance team carried out 33 inspections, which all found a high level of regulatory compliance among licensees. As a result, there were no sanctions, regulatory hearings or investigations in the past year.

The Alderney report mentioned that it was not possible to determine the precise impact of Covid-19 but that it may cause future licence fee income from gaming to fall.

Alderney is the third largest of the Channel Islands and a British Crown Dependency.