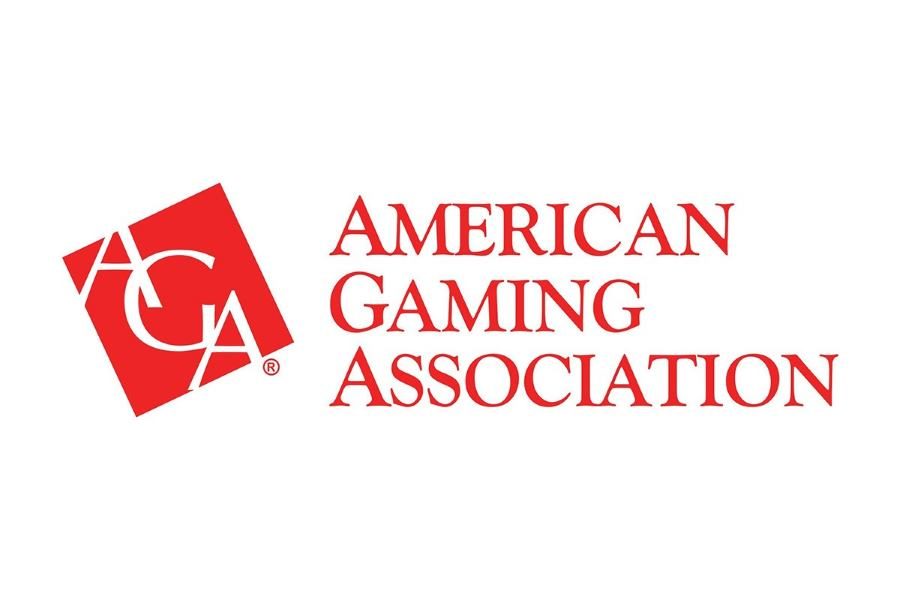 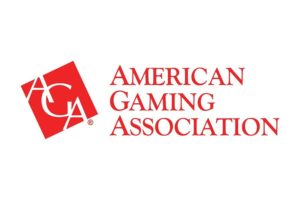 AGA wants the authorities to look into the slots jackpot treshold.
by sabrinag

America’s gaming industry has been among the most impacted sectors of the economy as a result of the Covid-19 pandemic, which required the temporary closure of all 989 commercial and tribal casinos throughout the country.

“As the gaming industry safely reopens and seeks to return to financial health, one critical area of regulatory reform the administration should consider is modernising the $1,200 slot jackpot reporting threshold, which has been in place since 1977,” Bill Miller, President and CEO of the American Gaming Association, said.

“The current threshold is outdated and imposes significant compliance burdens on both the Internal Revenue Service (IRS) and the gaming industry.

“Last year, the AGA again encouraged the Department of Treasury to update the slot jackpot reporting threshold to a realistic level, in-line with inflation, such as $5,000.

“The increased threshold would not only enable the IRS to focus its limited enforcement resources on those taxpayers who are most likely to have net slot winnings at the end of the taxable year but would also significantly reduce close interactions required between gaming employees and patrons to issue tax forms.

“This policy change, supported by bipartisan members of Congress, was already long overdue prior to the pandemic, and now has additional importance as the gaming industry emerges from this crisis,” he added.

– According to federal regulation, when a casino patron wins a slot machine jackpot of $1,200 or more, the machine is temporarily taken out of production while the patron is required to complete a W-2G tax reporting form.

– While slot jackpots have steadily increased with inflation over the past several decades, the $1,200 threshold that triggers the issuance of tax forms has remained static since it was established in 1977. A $1,200 jackpot in 1977 would be equivalent to more than $5,000 today if adjusted for inflation.

– Because the threshold hasn’t tracked with inflation, there has been a significant increase in the number of reportable jackpots, causing more operational inefficiencies and adding to the sea of W-2G forms currently flooding an underbudgeted and understaffed IRS each year.