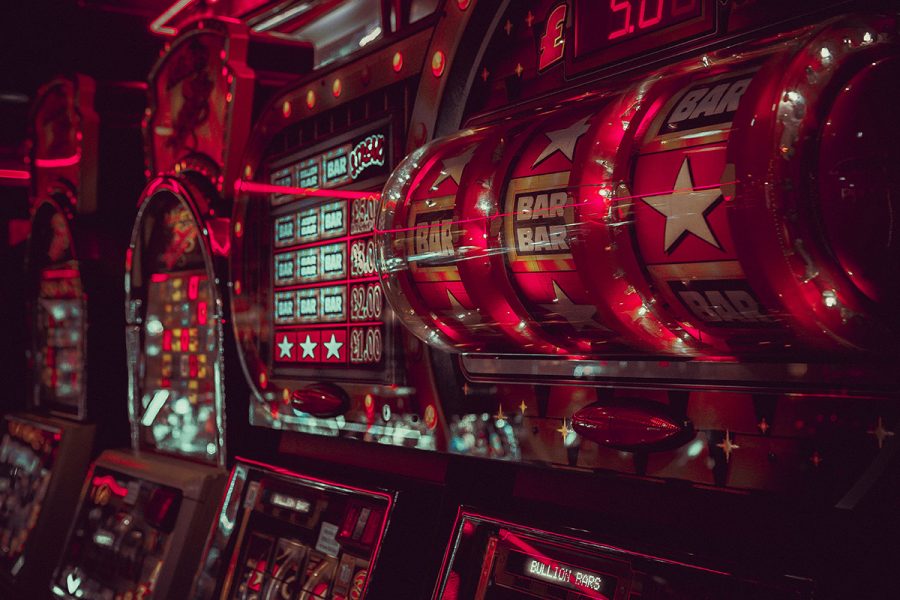 United States.- Casinos in Louisiana continue to be shuttered more than a week after Hurricane Ida made landfall. According to analysts, they can now expect double-digit percentage declines in gaming revenue for August.

In a report to investors, Deutsche Bank ‘s Carlo Santarelli has said he expects a 19 per cent decline in gross gaming revenue for the month compared with 2019 figures.

Louisiana is the only market of six monitored by the New York office of Deutsche Bank that Santarelli expects to contract. He forecasts increased revenue for the Las Vegas Strip, the Las Vegas locals market, Missouri, Ohio and Indiana.

Ida knocked out power in much of Louisiana. Casinos around New Orleans remain closed, including the largest in the market and the only land-based casino property in the state, Harrah’s New Orleans.