10% of Gamstop users turn to unlicensed operators during self-exclusion 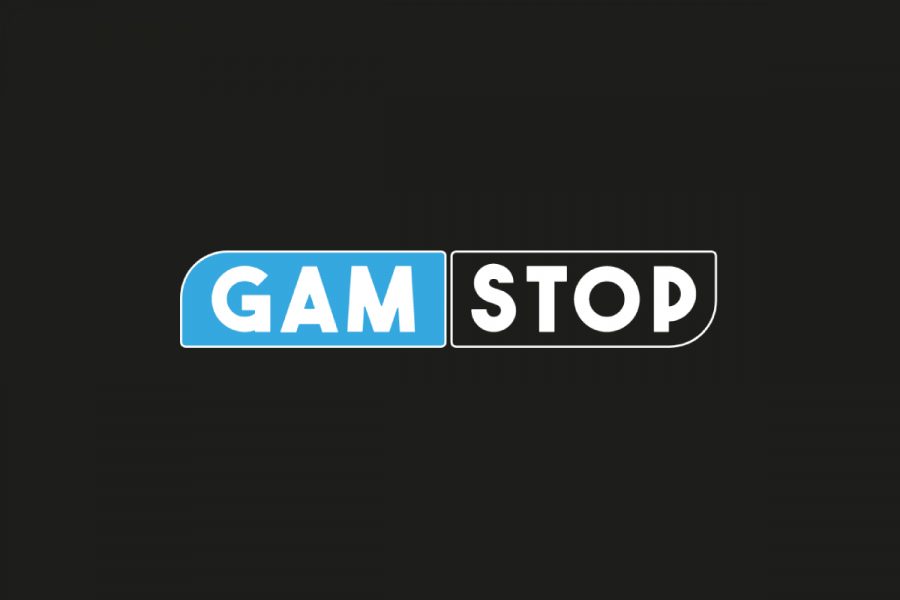 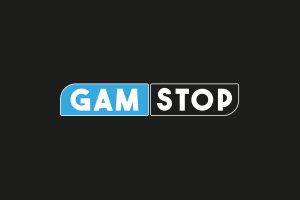 Gamstop has published results of a survery conducted among users.
by jfoley

The UK self-exclusion service Gamstop has reported that 10 per cent of users use unlicensed gaming operators to circumvent exclusion.

UK.-  The gambling self-exclusion provider Gamstop has revealed that 10 per cent of users reported using unlicensed gaming sites to circumvent their self-exclusion.

Of those who continued to gamble, 300 did so in person while 200 did so by using sites that were not licensed to operate in Great Britain.

The report said: “We note from our interviews that it is not a safe assumption that those who are continuing to gamble using UK-regulated websites are an indication that Gamstop’s blocking system has failed.

“We are aware of approaches that some consumers have taken to work around Gamstop that could not be prevented by the self-exclusion scheme.”

Gamstop said it had avoided asking respondents if they used workarounds in order not to publicise them to customers who may not know that they exist.

Most respondents who said they continued to gamble reported that they now gamble less than before they signed up to self-exclude. The majority reported feeling more secure when gambling.

Gamstop noted that respondents said the service had led to a “significant improvement” in wide-ranging areas of their wellbeing, such as their time spent with family and friends, quality of relationships and control of finances.

Gamstop’s report made eight recommendations. It said Gamstop should offer a wider range of self-exclusion options and should adopt a “targeted engagement strategy” to reach age groups that currently have a low uptake, such as older men and younger women.

It said Gamstop’s website should be reviewed to make it more accessible since only 49 per cent of respondents rated the website’s appearance positively. It also recommended that Gamstop aim to have a more visible position on operators’ websites.

It concluded that further steps would need to be taken to deal with unlicensed gambling and also with regards to advertising since many respondents complained about seeing gambling ads while they were self-excluding.

Earlier this month, the Gambling Commission suspended the licence of fantasy sports operator PlayerFT for failing to connect to Gamstop. PlayerFT operates the virtual football transfer service Fiveyards. Connection to Gamstop has been an obligation for all British gaming licensees since March 31 2020.

Gamstop reported record sign-ups in January and February, passing the milestone of 200,000 users. In February, registrations were up by 21 per cent year-on-year at 6,500. The month also saw a record daily tally of 326 sign-ups in 24 hours on February 22.