The bid package features more than US$1 billion in subcontracted services and supplies for Suffolk Construction.

US.- Wynn Resorts  announced a bid package featuring more than $1 billion in subcontracted services and supplies needed to help the general contractor complete a $2.1 billion resort casino on the Mystic River in Everett, Massachusetts.

Wynn Resorts declared the bid “among the highest ever issued for any private, union-built, single-phase development in the history of Massachusetts.” In addition, the project pushed by billionaire Steve Wynn dubbed itself as “the largest single-phase construction project” in the state history.

“Wynn is absolute in our commitment to keep as much spending as possible close to home during our nearly three-year construction phase, particularly with minority, women and veteran-owned vendors,” said Robert DeSalvio, president of Wynn Boston Harbor in a statement. “We particularly want local vendors and workers to step up and play a big role in building Wynn Boston Harbor.”

The casino-hotel complex wil have to face competition in the state. Plainridge Park Casino, a slots parlor in Plainville, opened last year. The Mashpee Wampanoag Tribe said it expects to open a portion of its planned Taunton casino by next summer. Meanwhile, MGM Springfield plans to open in September 2018. Wynn anticipates opening its resort doors in June 2019. 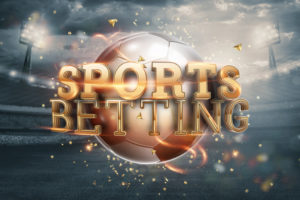