What we learned from SiGMA Americas - Focus Gaming News 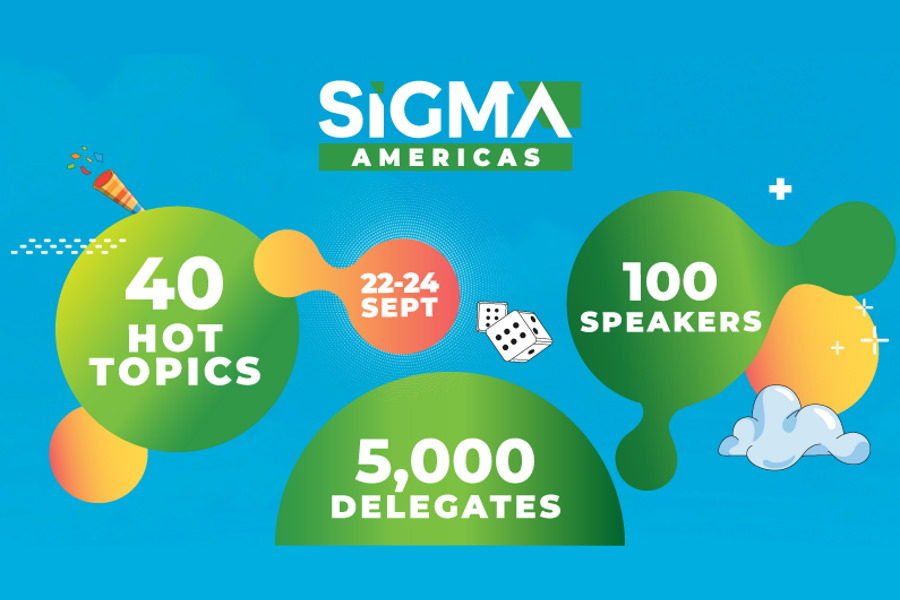 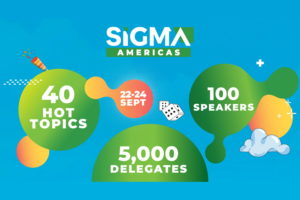 SiGMA Americas brought the industry together to study the LatAm market and helped learn several things about it.

Last week, the SiGMA / AIBC Americas digital summit took place on screens around the world, focusing on hot topics in the exciting LatAm market. But what did we actually learn?

For the first time, both the gaming and the tech segments of the conference were offered in 3 languages: English, Spanish and Portuguese. This gesture was extremely well-received by the LatAm community and reflected a growing necessity for gaming operations to be localised in LatAm, and especially in their native languages to increase user trust and accessibility.
The highly anticipated opening speech from Juan B Perez Hidalgo, President of Coljuegos EICE in Colombia, shone a beacon of hope amongst reports of a market in peril and explained that despite the challenges faced by the market in the last 4 years, the future is promising – gaming companies in LatAm are definitely on the rise.

More notable findings from some of the panels:

“Focus Colombia” – Colombia intends to model their regulatory framework on European legislation, and this will likely trickle down to other LatAm countries.

“Focus Brazil” – sports betting is likely to be legalised in Brazil next year.

“Betting Beyond Football” – LatAm’s next big vertical looks to be esports.

“2020 Vision” – with the reduction of actual sports, COVID has fast-tracked the digitisation of gaming in LatAm and made room for casual casino gaming.

Day 3 was focused on the “AIBC Americas” segment of the summit, taking on 2020’s biggest emerging tech trends in the Blockchain, AI, Emerging Tech, and Cryptocurrency spaces in LatAm.

In the first panel titled “Forward Thinking”, we discovered that cryptocurrency is being hailed as the saving grace of many LatAm countries that have suffered through financial crises. We also learned that countries in the region are split into 3 categories: those where crypto is already illegal, those where it is illegal and those where it is unregulated.

Our experts explained that LatAm is functioning like an experimental lab in the sense that all these different countries are trying to face the same problem with different solutions.

“Supply Chains in the Spotlight” – companies that harvest/ create produce in LatAm and distribute in the US and Europe are starting to use blockchain to document the entire supply chain for total transparency.

“The Smart City Challenge” – experts urged us to prepare for a ‘digital’ pandemic, advising that we increase cybersecurity.

“Petro” – the experimental first state-run digital currency failed as it was a contradictory concept, since crypto itself is decentralised and should not be controlled by a government. The concept needs more work.

“Crypto as Collateral” – private crypto companies, however, are flourishing in LatAm, utilising the gaps left by archaic and traditional banking systems.