The highest court of the United Sates ruled in favor of allowing states to decide whether they want to regulate sports betting.

US.- The US Supreme Court has finally ruled that states are free to legalise sports betting, as it said that the federal law that was in place was unconstitutionally forcing states to maintain their prohibitions. The gambling and sports industry now have the green light to set regulations to find a common ground on what is set to become a billionaire industry.

The high court ruled that Congress overstepped its authority in 1992 by prohibiting states that didn’t already allow sports betting from entering the business. The vote ended 7-2 in favor of overruling PASPA, the sports protection act that was passed 26 years ago.

PASPA prevented states from offering gambling lines on sports. Nevada, Oregon, Delaware, and Montana were granted special exemptions, as all four of those states were offering some variation of sports lotteries back in 1992. In a battle that made New Jersey spend more than US$8 million in legal fees, the state challenged the federal ban until it reached the Supreme Court.

While New Jersey is expected to be the first state to be offering sports betting in casinos and racetracks, states like Pennsylvania, New York, Mississippi, Delaware and West Virginia are expected to follow soon, with more states by the end of the year. Americans illegally bet at least US$150 billion annually on sports empowered by PASPA.

After the emerging news, shares of casino operators and their suppliers increased significantly, with Caesars and MGM Resorts experiencing rises of 9 and 3.5 per cent respectively. Some of the biggest share hikes were seen among non-US betting parlor and online operators, with UK William Hill Canadian Stars Group leading the list with double digit increases.

Chris Christie, former governor of New Jersey, who commanded the legal case against the ban, said: “[This is] a great day for the rights of states and their people to make their own decisions. New Jersey citizens wanted sports gambling and the federal Government had no right to tell them no. The Supreme Court agrees with us today. I am proud to have fought for the rights of the people of New Jersey.”

New Jersey’s current Governor, Phil Murphy, said that he was thrilled by the ruling and that he would work with state lawmakers to enact a law that authorises sports betting in the near future. “Today’s ruling will finally allow for authorized facilities in New Jersey to take the same bets that are legal in other states in our country,” Murphy said.

Moreover, the American Gaming Association (AGA) said in a Monday statement that the decision is a victory for the millions of Americans who seek to bet on sports in a safe and regulated manner. “Today’s ruling makes it possible for states and sovereign tribal nations to give Americans what they want: An open, transparent and responsible market for sports betting,” said AGA. 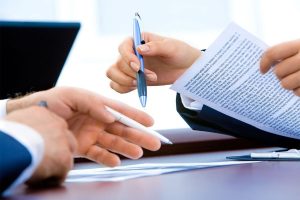 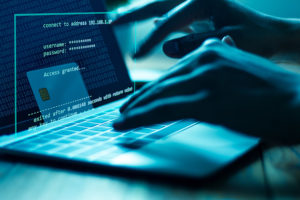 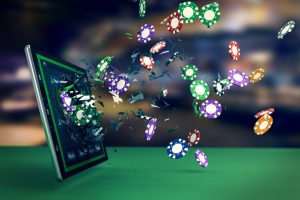