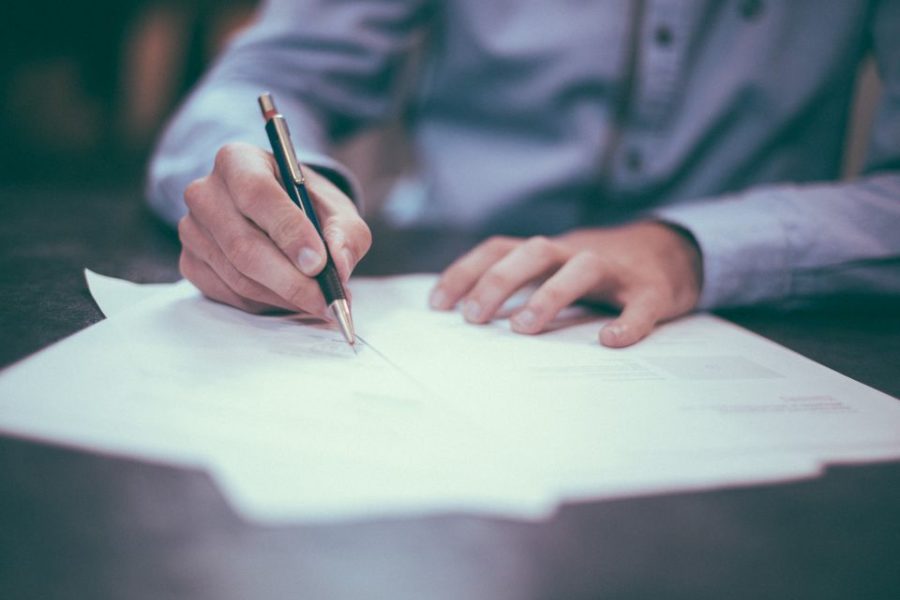 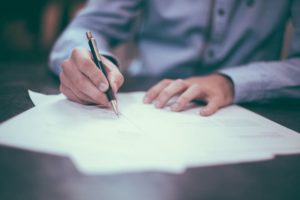 The UK Prime Minister decided to appoint new DCMS leadership as Oliver Dowden MP will take over the Secretary of State role.

UK.- The political landscape in the UK continues to change and the DCMS isn’t the exception. That’s why Prime Minister Boris Johnson announced new leaders through a cabinet rearrangement.

Oliver Dowden MP will now be the Secretary of State for Department of Digital, Culture, Media and Sport (DCMS). He takes over Nicky Morgan’s job, who is now the country’s Culture Secretary.

The DCMS has a new minister with responsibility for gambling since November. Helen Whately replaced Rebecca Pow, who was in charge of that position for just two months after succeeding Mims Davies in July.

The official title for Whately’s new position is Parliamentary Undersecretary of State at the UK’s Department for Digital, Culture, Media and Sport (DMCS). She is in charge of gambling and lotteries.

The official became the third minister in less than a year to hold that role. Tracey Couch was in charge of gambling until she quit on November over the delay of the FOBTs reduction. Crouch had been DCMS’ gambling person since May 2015.

She seems to remain in her position after the latest changes.