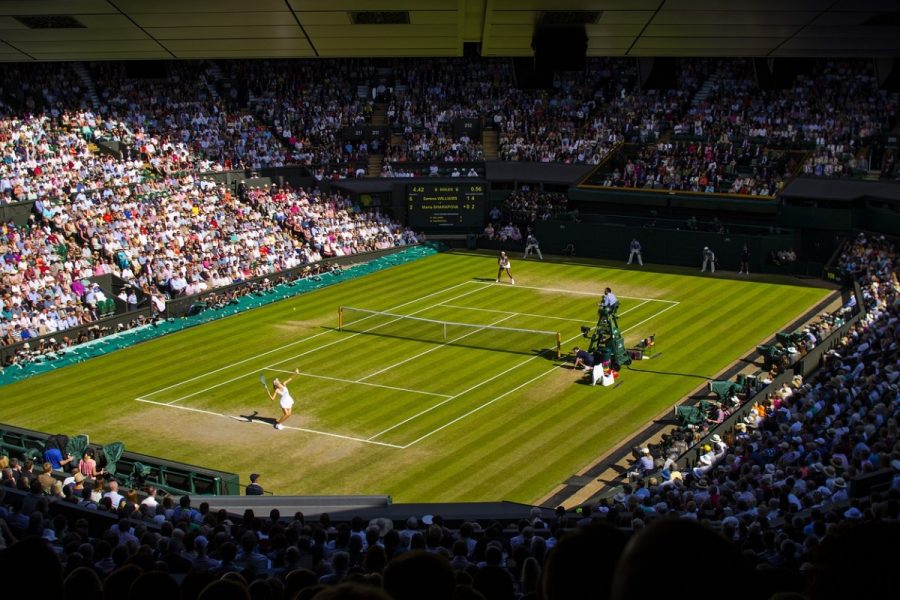 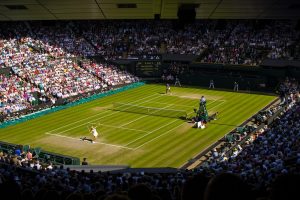 The ITIA is investigating two Wimbledon matches.
by jfoley

The ITIA has launched an investigation into two matches at this year’s Wimbledon tennis championships.

The ITIA received two alerts from the betting industry during the south London grass-court Grand Slam, which ended on Sunday.

Germany’s Die Welt newspaper said that in the case of the first, suspicions had been raised by a five-figure sum wagered at the end of the second set on the exact result of the match. It said special bets had been placed on the number of service games.

In the second case, operators detected high bets on a doubles clash, in which a duo won the opening set before losing the remaining ones.

Between April and June 2021, the ITIA received 11 match alerts through its confidential Memoranda of Understanding with the regulated betting industry. No alerts were received at the French Open.

The body said in its second-quarter report: “Every alert reported to the ITIA is recorded, assessed and followed up as an indicator that something inappropriate may have happened. It is important to note that an alert on its own is not evidence of match-fixing.

“Unusual betting patterns can occur for many reasons other than match fixing – for example incorrect odds-setting; well-informed betting; player fitness or fatigue.”

It reported 38 cases of suspicious betting overall, with just six relating to tennis. The total is the lowest number since reports began in 2015 and a decrease of 41 per cent on Q2 last year. Football remained the sport responsible for most alerts, with 16 alerts in the quarter.

IBIA chief executive Khalid Ali said: “The 38 cases in Q2 added to the 64 cases in Q1 brings the mid-year total to 102 alerts reported by the association. Football has provided the highest number of alerts during that period with 28, followed by tennis (24) and eSports (23). These three sports comprise nearly 75 per cent of all alerts reported in the first half of 2021.

“IBIA’s expanding membership means that, as set out in the recently published Optimum Betting Market report, it now represents $137bn in global regulated betting turnover per annum making it the largest customer-based integrity platform in the world with nearly 50 per cent of the commercial online market.”

The IBIA and data analysts H2 Gambling Capital has produced a major report on gambling regulation in 20 international jurisdictions.

The “first-of-its-kind study” uses data from regulated betting operators to analyse the strengths and weaknesses of each jurisdiction’s licensing regime across five areas: regulation, tax, product, integrity and advertising.