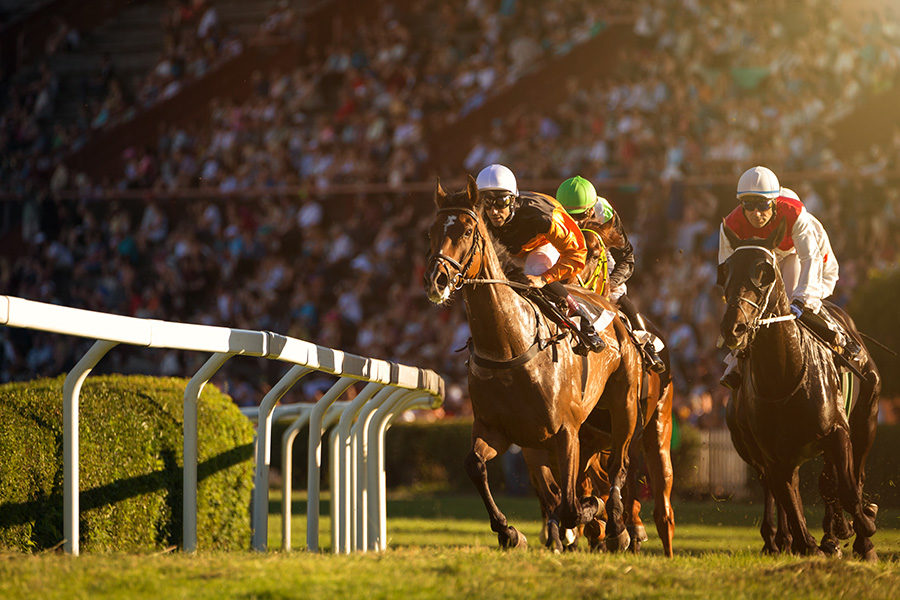 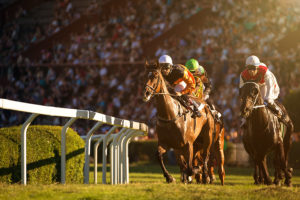 Augier is a French politician with a background in the horse racing industry.
by jfoley

French betting operator Pari-Mutuel Urbain (PMU) has confirmed Philippe Augier as the President of the board.

France.- Philippe Augier has been approved as the President of the board at Pari-Mutuel Urbain (PMU).

He replaces Bertrand Méheut, who stepped down last month to pursue other personal and professional projects after two years in the position.

The appointment was confirmed at PMU’s annual general meeting, where his candidacy was supported by Edouard de Rothschild, the President of France’s thoroughbred racing governing body, and Jean-Pierre Barjon, President of trotting society Le Trot.

Augier joined PMU’s board last year. A politician in France’s Les Centristes party, he has been the mayor of Normandy’s Deauville commune since 2001.

He previously held several roles in the racing industry, including as director general of thoroughbred auctioneer l’Agence Française de Vente du Pur-sang between 1989 and 2006.

Cyril Linette, who joined PMU in March 2018 from TV company Canal+ where he worked with former PMU President Bertrand Méheut continues as the operator’s Chief Executive.

Augier takes on the role at an important moment for PMU as it emerges from the Covid-19 lockdown seeking to maintain progress made in reviving the image of horse racing betting.

Last year it seemed PMU had managed to reduce the downturn in betting on horse racing, which remains its core business. Following drops in revenue of more than 3 per cent each year from 2012 to 2018, last year saw a much smaller decline of 0.5 per cent to €7.6billion.

Augier said: “I am honoured by the confidence that PMU stakeholders, racing’s governing bodies and the public authorities have in me. The teams at PMU are of the highest quality and I look forward to working with them at a pivotal moment for the business.

“I am aware of the scale of the task at hand and together, we have the will, the energy and the necessary skills to carry it out successfully.” 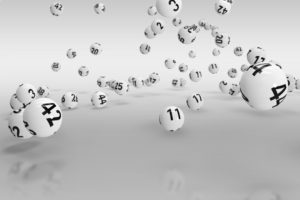 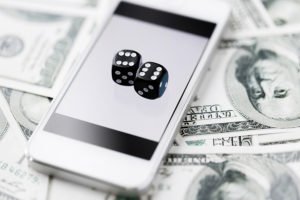 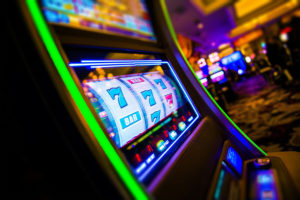 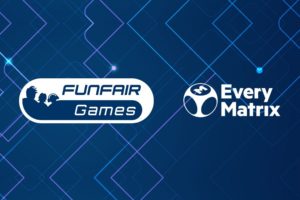