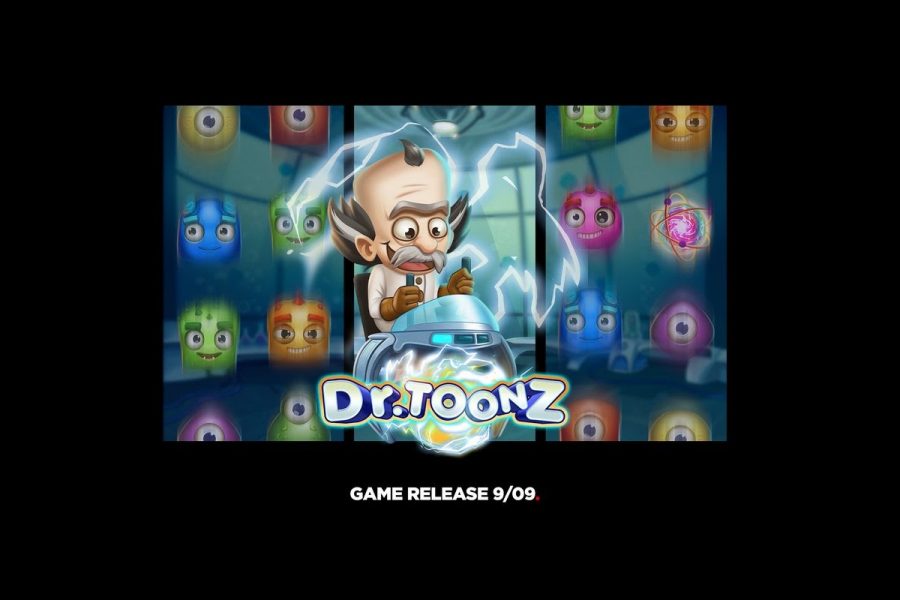 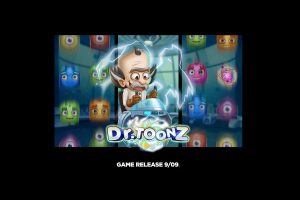 The introduction of Dr Toonz adds a new story string to the Reactoonz world.

Dr Toonz is a 6×4 cascading Dynamic Payways slot game that features payway multipliers to boost the potential of a gigantic win – potentially x22000 of the player’s bet. Three charge features will keep players on the edge of their seats as they destroy, transform and add Wilds to the grid.

Visually bright and bold like the previous games, Dr Toonz is a joy to play. Symbols take the form of different Reactoonz; the design team have ensured that each alien has their very own personality, which comes through each game in the series. The Scatter takes the form of a DNA helix and the Wild and energy ball, each with vibrant colours to complement the theme and design further.

See also: Play’n GO: Fortune smiles on the favoured with Sisters of the Sun

The introduction of Dr Toonz adds a new story string to the Reactoonz world, which has the potential to pave the way for new narrative threads and innovative features.

The story is based on a highly respected scientist, Dr. Toonz, who risked his reputation to pursue his belief that life forms could be created in wonderful new ways. Shunned by the scientific community, Dr. Toonz chose the vibrant life that follows his creations. As the great philosopher Aristotle said: “There is no great genius without a mixture of madness.”

Head of Games, Charlotte Miliziano, said this regarding the narrative choice of prequel rather than sequel: “It’s hard to deny the popularity of the Reactoonz games, so we thought, where do these creatures come from? The likes of Mary Shelley’s Frankenstein instantly came to mind, a disgraced scientist playing with the creation of life.”

And she added: “We couldn’t help but add Dynamic Payways to this game, an innovative feature to match an innovative character was the way to go. Now we know Dr Toonz story; maybe next time, we’ll get to see where Garga came from. Watch this space.”