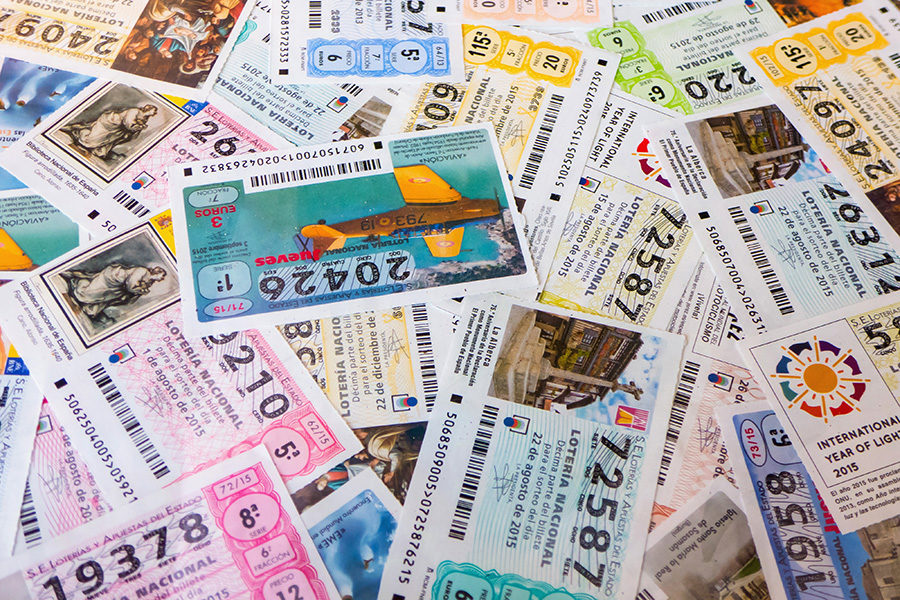 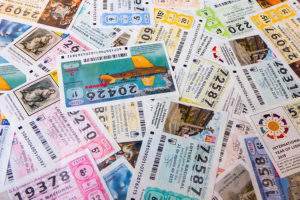 The lottery's director has warned that such scams are common.
by emmar

The Pennsylvania Lottery has encouraged anyone who receives suspicious lottery-related calls to get in touch.

US.- The Pennsylvania Lottery has warned customers about a scam that incites victims to make tax payments in order to claim a fake prize.

Those who have reported the scam claim to have been contacted by a person with a Caribbean accent, who encourages them to make a payment in order to claim a prize, which was then not paid out.

Pennsylvania Lottery executive director Drew Svitko, said: “Unfortunately, these types of scams are quite common — especially during times of crisis, such as a pandemic, when people may be vulnerable.

“It’s important to know that the Pennsylvania Lottery will only contact players if they won a Second-Chance Drawing, a giveaway into which a player may have submitted an entry, or to collect their winning story. We never call or email people at random.”

Svitko added that he would encourage people to notify the operator of any suspicious calls claiming to be from the lottery. He said people can find information on the Pennsylvania Lottery website on how to avoid scams.

Finnish lottery giant Veikkaus issued a warning to its customers earlier this year over scams made through phone calls.