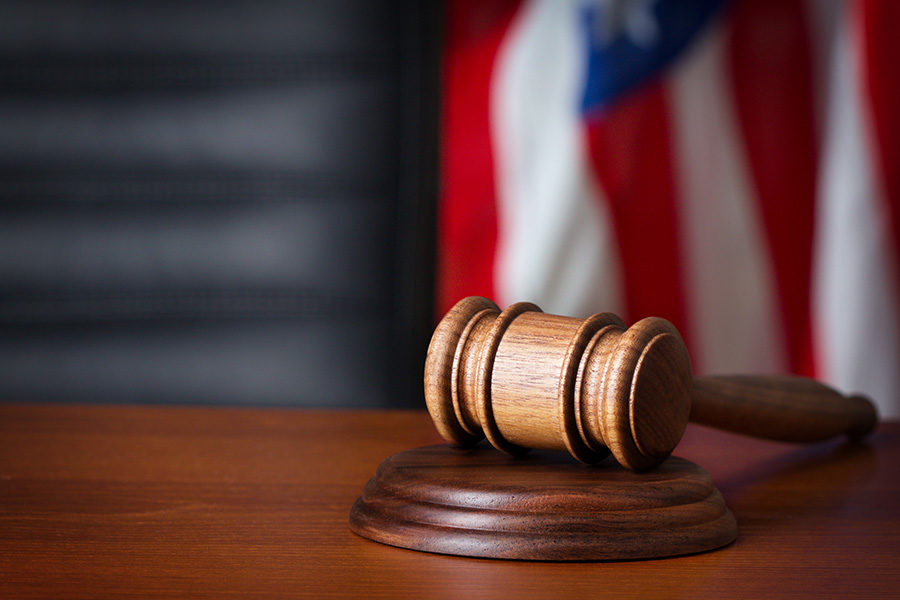 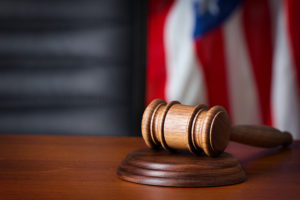 Gov. Still hoped to renegotiate gambling compacts with tribes before a federal judge ruled that they would renew in January this year.

US.- Oklahoma Governor Kevin Still has said he will not appeal a federal judge’s decision that tribal gaming compacts would renew on January 1, 2020.

When Judge Timothy DeGiusti ruled that the Class III gaming compacts held by 35 Oklahoma tribes would renew on January 1, 2020, Gov. Still was hoping to renegotiate new compacts with the tribes.

But Gov. Still has announced in a statement that he will not be appealing the decision. He said: “While I have chosen not to appeal this decision, I believe that the people of Oklahoma will demand a fair deal that benefits all four million Oklahomans.”

At present, Class III compacts mean that Oklahoma tribes must pay between 4 and 10 per cent of their gross gaming revenue to the state. In 2018, the collective of tris paid $138.6m in taxes to the state.

Previously, Gov. Still has been critical of the “poorly negotiated deal” between the tribes and the state determined in 2004.

It has been reported that the 131 tribal gambling properties in Oklahoma generate an annual income of around $10bn. The state’s also provide an estimated 75,000 jobs and $4.3bn in wages.