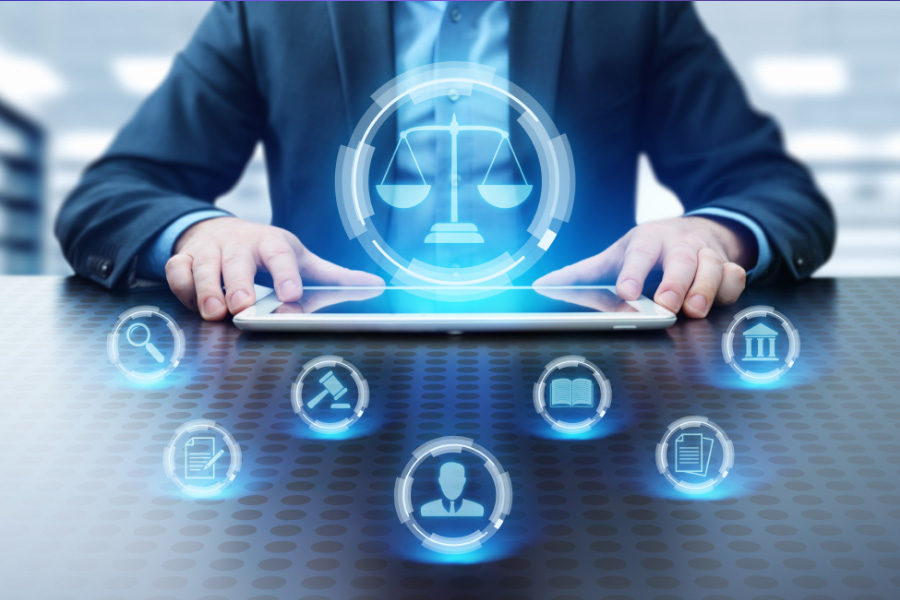 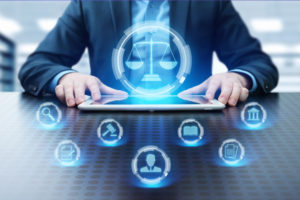 The move follows the McGirt v. Oklahoma case.
by emmar

Leonard will work with Gov. Stitt on issues concerning the US Supreme Court’s recent decision on the McGirt v. Oklahoma case, which decided that much of eastern Oklahoma will remain a Native American reservation.

“Ryan Leonard is an experienced legal advocate and will be an important part of our team as we work collaboratively with our federal, tribal and state partners to provide an environment of fairness, clarity and unity for all Oklahomans.”