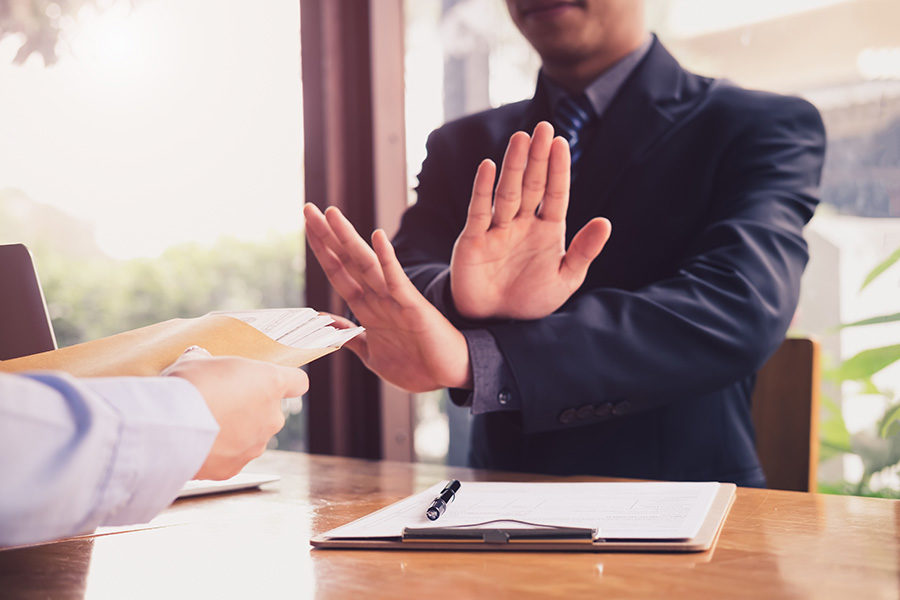 A group that formerly received funds from the organisation has told local media that GANS has been dissolved.
by emmar

A group that formerly received funds from the organisation has told local media that GANS has been dissolved.

Canada.- The Canadian province of Nova Scotia has dissolved a non-profit organisation that funded gambling prevention and research groups.

Gambling Awareness Nova Scotia (GANS), an arms-length government organisation, was formed to receive and distribute funds destined for campaigns to tackle the effects of problem gambling.

While the province of Nova Scotia has not confirmed that the organisation has been dissolved, a group that formerly received funds from GANS told local media that it had learned of its termination.

The chairman of Gambling Risk Informed Nova Scotia, Bruce Dienes, said he was told by the Department of Health and Wellness (DHW) that funds that had been directed to gambling awareness organisations would now be directed more broadly to mental health and addiction services.

GANS had an annual budget of around $300m, which was funded by Video Lottery Terminals (VLT) and the Nova Scotia Gaming Corporation,

Dienes criticised the diversion of funds, arguing that there was a “profound lack of funding for mental health in Nova Scotia.”

A spokesperson for the DHW, Marla MacInnis, said: “Problem gambling often occurs with other mental health and addictions issues, and due to the stigma, people often initially seek help for other issues. It’s best if people can access support that addresses these issues together.”

Meanwhile, a sports betting bill has been reintroduced to Canada’s House of Commons in a bid to generate more revenue amid the Covid-19 pandemic.

The bill has the backing of the British Columbia Lottery Corporation (BCLC), which recently appointed Lynda Cavanaugh as its interim president and CEO.