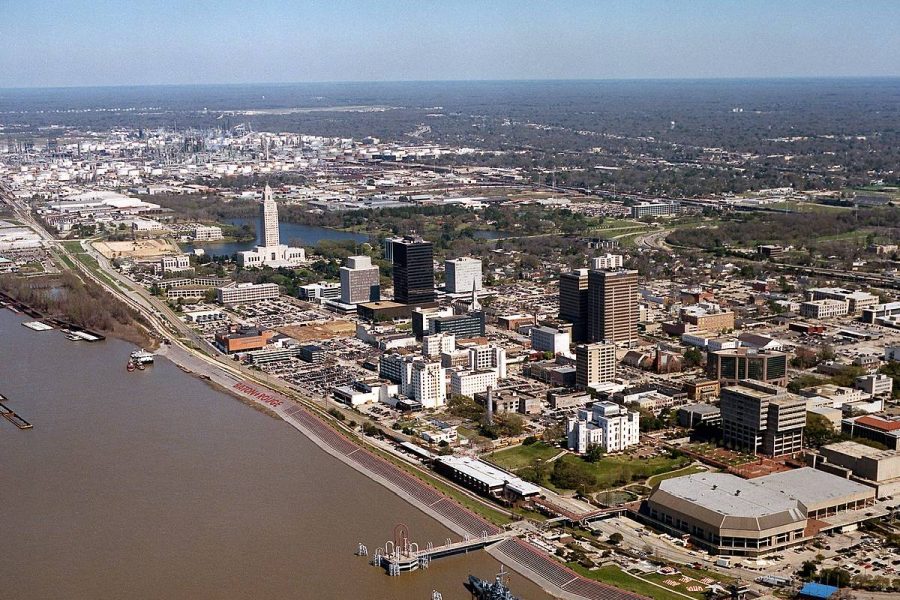 Mike Noel has resigned from the Louisiana Gaming Control Board.
by silajmat

Mike Noel, former state police chief of staff, has resigned from the leadership of the gambling authority before being confirmed by Senate due to concerns over his participation on a fatal arrest.

US.- The new head of Louisiana’s gambling regulator has resigned before being confirmed by Senate.

Mike Noel handed in his resignation due to concerns about his previous position with the state police and the fatal arrest of a Black man whose death remains under investigation.

The Democratic governor’s spokesperson Christina Stephens said: “The governor is appreciative of his service at the Gaming Control Board and will work to find a suitable replacement for Mr. Noel.”

Why the head of Louisiana Gaming Control Board has resigned

Noel served as chief of staff at the state police at the time that Ronald Greene was killed after a violent arrest conducted by the police in May 2019.

Ronald Greene was stunned, punched and dragged by state troopers. His death is now the subject of an ongoing federal civil rights investigation.

Noel retired in June 2020 when Governor Edwards named him as head of Louisiana’s gambling regulator.

Senators were expected to confirm the new gambling board members this week.

According to AP, no senators have publicly raised concerns about confirming Noel as chairman of the gambling board, but he didn’t appear for either of his scheduled confirmation hearings.

“I had concerns with giving somebody who was deeply involved in what I perceive was a coverup any type of promotion,” James, a Baton Rouge Democrat, to AP.

James doesn’t vote on confirmations as a member of the House. Senators debate the confirmation decisions behind closed doors in an executive session, offering no explanation for their decisions.

They’re scheduled to vote on confirmations on Thursday without Noel on the list.