The judge will post an update about possible hearing dates next week. Credits: NPR
by fsaffores

The judge has decided to shield the documents that contain private information about Steve Wynn.

US.- A late Friday ruling from Clark County District Court Judge Elizabeth Gonzalez stopped the documents collected by the Massachusetts Gaming Commission regarding allegations against Steve Wynn from going public.

While commission lawyers and investigators haven’t said if the ruling will impact a decision about the suitability of Wynn to operate the US$2 billion casino and hotel that will open this year in the Boston area, the local regulator had previously said that it would affect the licence.

The judge said that she was “limiting what the state of Massachusetts can rely upon, share or utilise” until she can decide what materials contain information that Steve Wynn’s lawyers consider is confidential and protected by attorney-client privilege. One of the options she is considering is to release some of the material with redactions.

“Irreparable harm exists if the privileged materials are disclosed and used by the state of Massachusetts,” the judge said, and revealed that she will post an update next week about possible hearing dates. 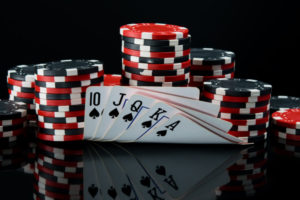 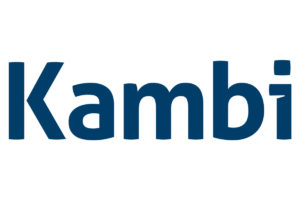