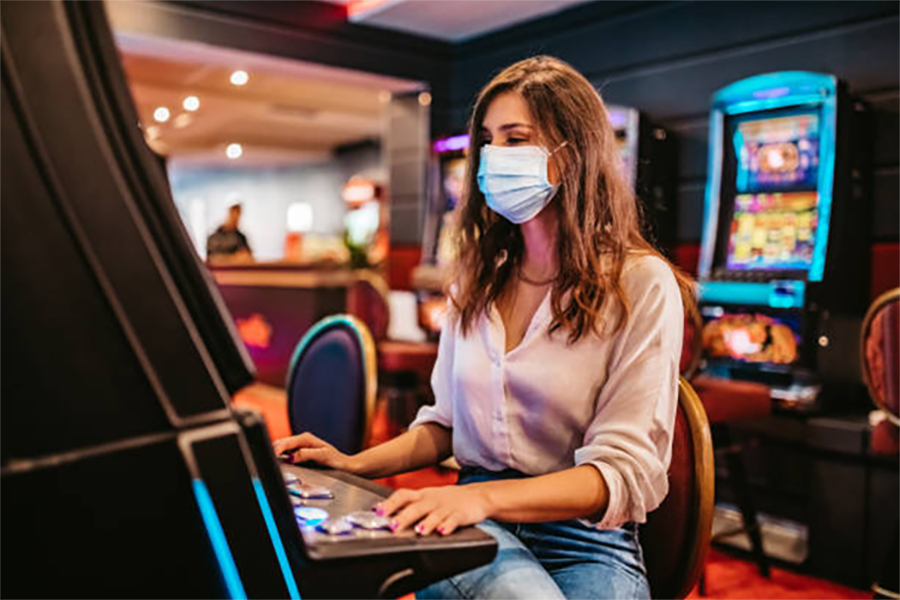 Panelists spoke in favour of a smoking ban.
by silajmat

During a tribal casino convention in Las Vegas, panelists spoke of the benefits a smoking ban could bring to the industry.

US.- Panelists at the Indian Gaming Tradeshow and Convention have smoke in support of a smoking ban in Las Vegas.

The event, hosted by the National Indian Gaming Association, is being held at Caesars Forum east of the Las Vegas Strip.

During a panel, Clinton Isham, an Americans for Nonsmokers’ Rights Foundation consultant, spoke about the benefits of banning smoking. The Foundation worked with the Ho Chunk tribe in Wisconsin on making their venues smoke-free in 2015, and according to Isham, an initial falloff in casino revenue soon turned into a positive cash flow.

He said: “After two to three months of declines after the change, we had an unbelievable increase for three to four months.”

He said: “A lot of the employees were scared about Covid-19 and wondered what would happen to their jobs if smoking were banned. Once the change was made, the air quality improved in the casino and employees were happier.”