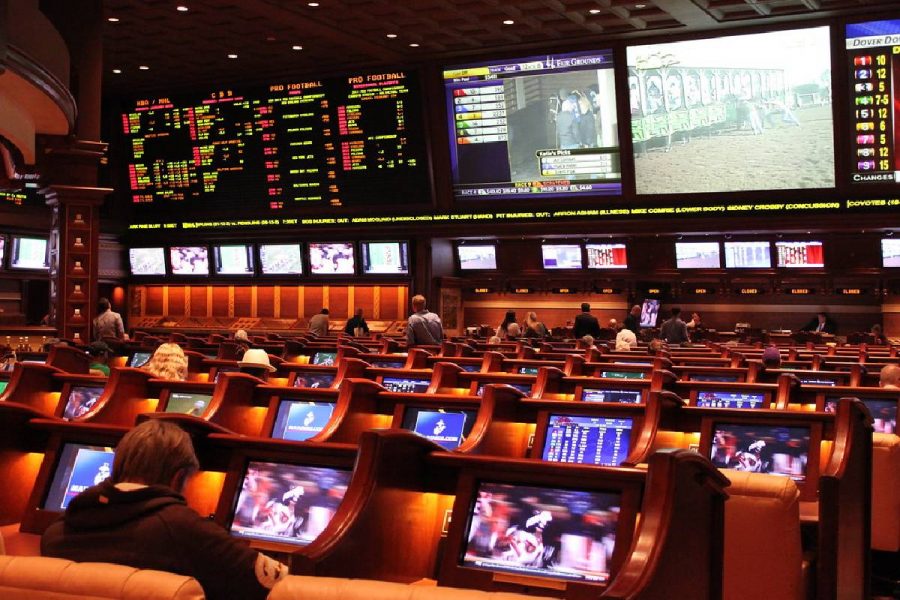 Massachusetts' House of Representatives passed the sports betting bill in a 156-3 vote.
by sabrinag

With overwhelming support, the sports betting bill has passed Massachusetts’ House of Representatives and now moves to the Senate.

US.- The Massachusetts House of Representatives has passed legislation authorising the regulation of sports betting.

The bill received near-unanimous approval in a 156-3 vote. Should the upper chamber also vote in favour of the bill, Governor Charlie Baker would have the final say, but he has already voiced his support for the expansion.

Representative Jerry Parisella said the legislation was expected to generate around $60m in annual tax revenue for the region and $80m in licensing fees, renewable after five years.

He said: “We think it’s a big boost and a big boom for the Commonwealth.”

“Now people can bet in Rhode Island and New Hampshire; Connecticut and New York have legalized sports betting. It’s all around us. Massachusetts is passionate about sports. Let’s take advantage of it.”

He said: “We’re going to get those tax dollars and make sure we put them to good use and try and stimulate all 351 cities and towns.”