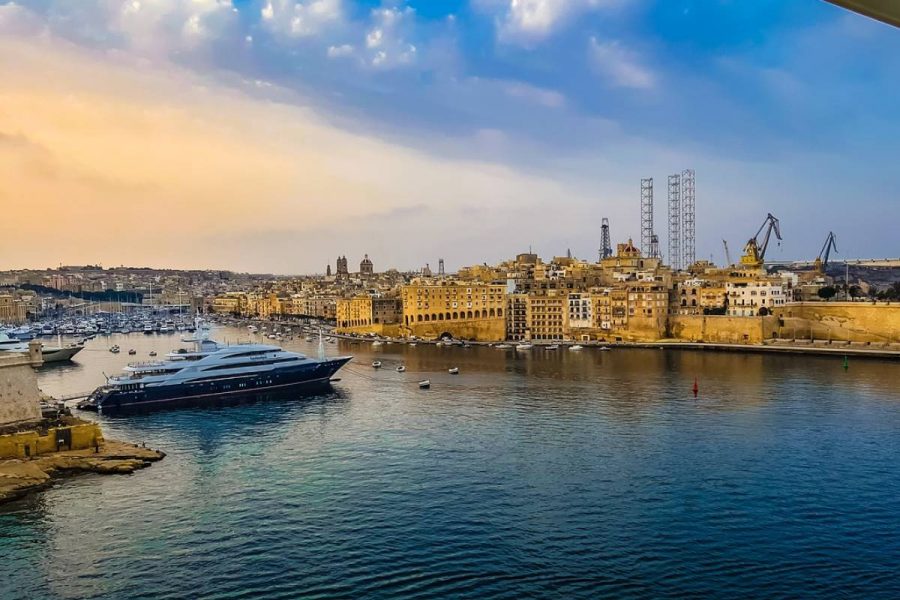 Malta was greylisted by the FATF in June.
by jfoley

Malta has published its AML action plan to improve safeguards and compliance duties following the country’s greylisting by the FATF.

Malta.- The Maltese government has published the action plan with which it aims to improve AML safeguards and financial compliance after the country’s greylisting by the G7’s Financial Action Task Force (FATF).

The FATF put the gaming and financial services hub of Malta on its list of untrustworthy financial jurisdictions in June. It joined 19 other countries, which include Panama, Myanmar, Haiti, Syria and Zimbabwe and is a punishment that could cause a significant fall in capital inﬂows.

The new action plan has been drafted by Malta’s finance secretary Alfred Camilleri in a bid to strengthen compliance frameworks. The Maltese prime minister Robert Abela has pledged to have Malta removed from the FATF list by 2023.

The plan calls for changes to Malta’s Financial Intelligence Analysis Unit (FIAU) and will require registered companies to show transparent ownership of their businesses and assets. It foresees sanctions for companies that do not comply.

He said: “We understand that the greylisting of Malta as a jurisdiction may trigger a re-assessment of the risk posed by Malta-based entities by several stakeholders, such as international banks, and therefore our licensees may be faced with additional queries and requests for information by international partners.

“We are in fact prioritising outreach to the most relevant stakeholders in order to explain, through ever-increasing transparency, that the shortcomings identified in Malta’s regard do not relate to the gaming sector in any way and should, therefore, in practice, not alter the manner in which these international stakeholders perceive and relate to our licensees.”