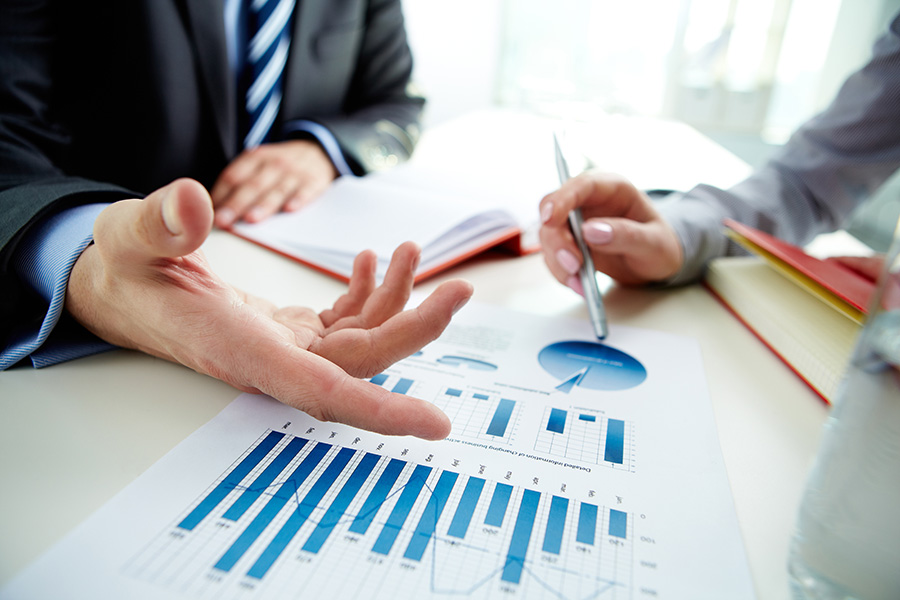 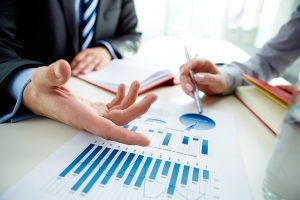 Kindred was already the largest shareholder in Relax Gaming.
by jfoley

Sweden.- Kindred Group, the operator behind Unibet, has confirmed a €295m deal to buy the outstanding 66.6 per cent of shares in the B2b igaming supplier Relax Gaming. The deal values the company at €320m.

Founded in 2010, Relax Gaming has studios in Malmö, Sweden, and Belgrade, Serbia, and offices in Tallinn and St Julian’s, Malta. With around 140 staff, it develops online casino games for open distribution and proprietary poker and bingo products exclusively for Kindred.

Sweden’s Kindred was already the largest shareholder, having built a 33.4 per cent stake in 2013.

For the remaining 66.6 per cent of its shares, it will pay an initial consideration of €80m, and two earn-out payments of up to €113m payable in 2022 and 2023 subject to earnings targets. It will finance the deal from existing cash and credit facilities.

The future of Relax Gaming under Kindred

Relax reported revenue of €25m and EBITDA of €10m for the 12 months to May 2021. It is expected that it will continue to be run as an independent entity within Kindred Group, with its own board of directors and management.

Relax’s management will retain around 7 per cent of fully diluted shares, making Kindred’s ownership around 93 per cent.

Kindred said the acquisition would boost its strategy to focus on product and customer experience. It will continue to invest to boost Relax’s product offering and broaden its customer base to strengthen its position in the market.

The deal is expected to complete in Q4, subject to regulatory approvals. Kindred expects to create yearly run-rate synergies of €8m in the next three years.

Chief executive Henrik Tjärnström said: “Through this acquisition we add a rapidly growing and profitable B2B business with a world-class product portfolio, giving us greater control over our casino, poker and bingo offering, putting Kindred in a significantly better position to achieve our long-term strategy to increase our focus on product differentiation and customer experience.”

Relax co-founder and chairman Patrik Österåker said: “Joining Kindred Group comes as a natural next step in our long-standing cooperation with Kindred across all our product verticals. Kindred’s strengthened presence will allow Relax Gaming to further invest in and accelerate the expansion of our B2B offering across the globe.

“We will continue the Relax Gaming journey as a separate B2B entity with unchanged product portfolio and overall strategy, staying true to our values and respecting the hard-earned trust of our customers.”

Last month, Kindred Group announced the launch of a new tool called BetShare, which allows Unibet players to share bet slips and winning bets. The new tool is designed to encourage a sense of community and customer engagement among players on social media.

The regulator had issued a penalty fee of SEK100m (€9.9m) and a warning after finding that Spooniker had offered unauthorised bonuses and unlicensed lottery games as promotions. However, the court in Linköping accepted Kindred’s appeal.