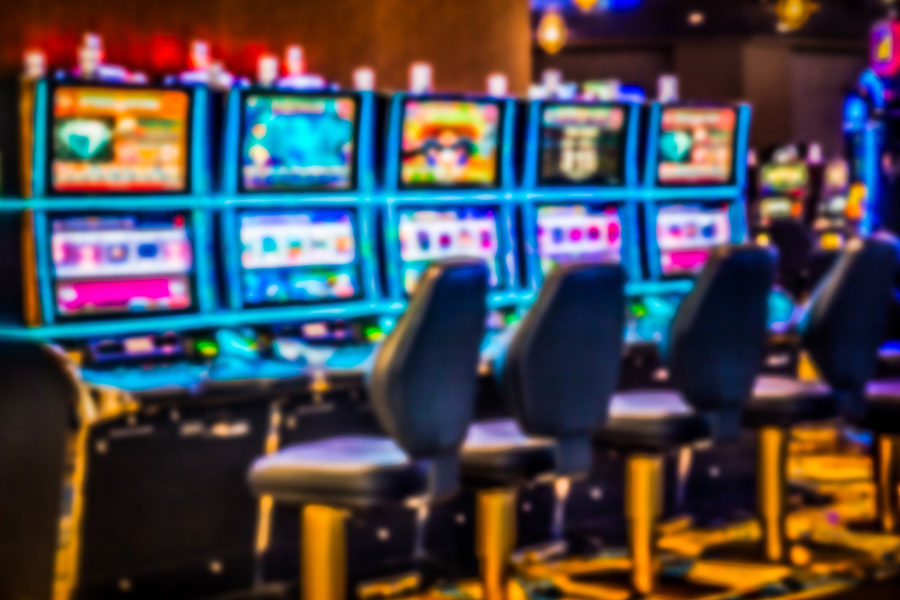 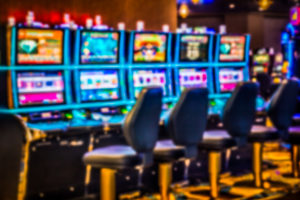 The tribes argue they are "indispensable" to the lawsuit.
by emmar

MGM hopes to block the tribes’ plan for a $300m casino in East Windsor, 12 miles south of MGM Springfield.

US.- The Columbia District Court has granted permission for the Mashantucket Pequot and Mohegan tribes to intervene in a 2019 lawsuit filed by MGM Resorts against the Department of the Interior.

The MGM lawsuit accuses the Department of the Interior of approving the tribes’ amended gaming agreements in violation of the Administrative Procedure Act and the Indian Gaming Regulatory Act.

Since the approval from the Department of the Interior paves the way for the tribes’ East Windsor casino project, they argued they were “indispensable” to the lawsuit.

MGM Resorts wants to block the project out of concerns that it could economically damage their Springfield property, which opened in 2018.

The decision to give the tribes authority to intervene was filed by Judge Rudolph Contreras. He wrote: “At the moment, the court considers only whether this limited intervention should be allowed.” 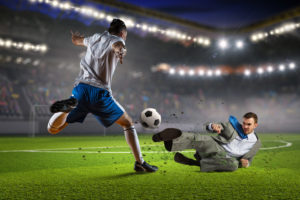