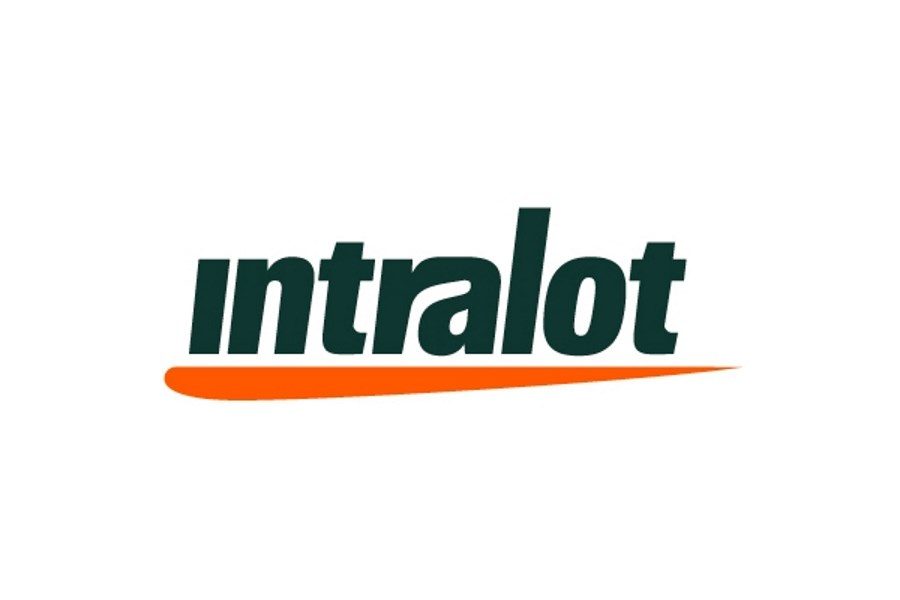 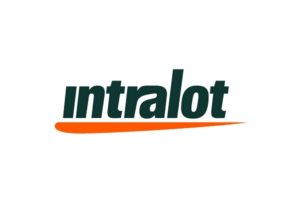 Intralot has released its latest financial report and revealed a 56 per cent revenue drop for the first half of 2020.

Greece.- Intralot Group has revealed its financial results for the first half of the year and the second quarter. The company showed a 56 per cent revenue drop for the first half to €168.2 million, mainly due to the Covid-19 pandemic.

“During the first half of 2020 we have navigated through the COVID-19 pandemic as well as the effect of discontinued operations in Bulgaria and Turkey. We have revisited our strategy, accelerated its execution, reorganized the Group, gave priority to our customers and to our people, addressed our financials with prudency, diversified our portfolio even further, ensured continuity in service provision and identified ways to unlock the hidden potential of our digital technology,” Intralot Group CEO Christos Dimitriadis said.

“As a result, we have achieved significant growth in our US operation, substantial reduction of the Group’s OPEX and CAPEX and maintenance of strong liquidity levels. Most importantly we are continuously being prepared for the future and the new realities that are being established
worldwide,” he added. 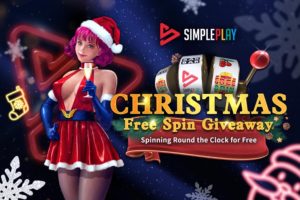 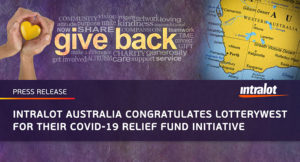