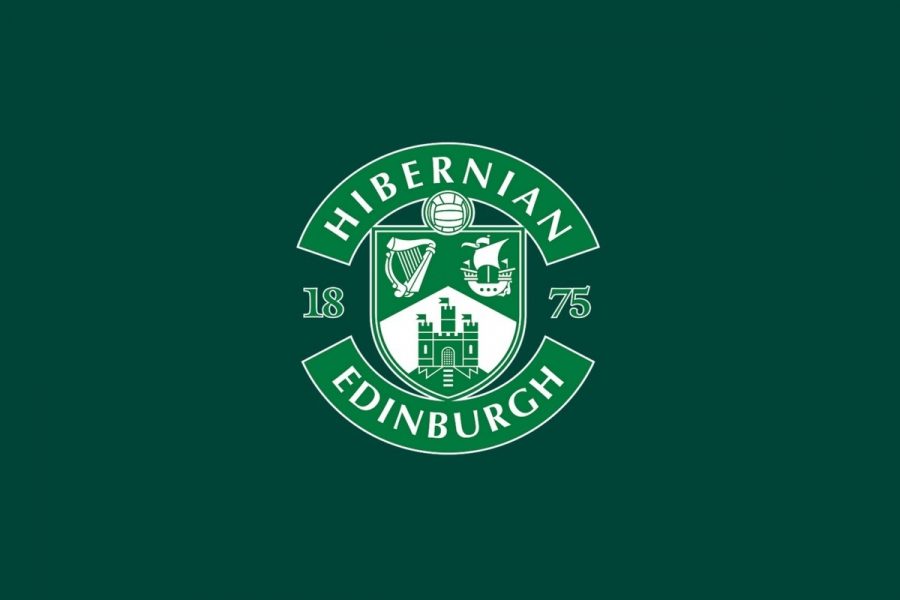 Hibernian FC has agreed a three-year deal with Marsbet.
by jfoley

The Scottish Premiership club has agreed a six-figure three-year sponsorship deal with Marsbet.

UK.- Edinburgh’s Hibernian Football Club has defended a new six-figure three-year sponsorship deal with Marsbet amid criticism and calls for a ban of gambling sponsorship in football.

Alpha Entertainment’s Marsbet, which operates under a Curacao licence, was established in 2013. It already has sponsorship deals with Austria’s FK Austria Vienna, Brazil’s EC Juventude and Ukraine’s FC Zorya Luhansk.

The latest agreement comes after fourth-tier Edinburgh City declared its support for The Big Step campaign, which wants a ban on gambling advertising in football. Hibernian says the Marsbet logo will only feature on the side’s shorts.

Edinburgh City chairman Jim Brown said the Covid-19 pandemic had shown “how much football has the potential to be an immense power for good,” arguing that it made sense to “only positive messages both for physical and mental health.”

A spokesman for Hibernian said: “The club remains committed to supporting fans to gamble responsibly, as we are to supporting responsible enjoyment of alcohol, and Hibernian Community Foundation will continue to deliver both alcohol and gambling awareness programmes.”

Marsbet said: “Being aware of its responsibilities towards its own customers, partners, potential customers, and employees as a betting company, Marsbet is committed to providing the best experience and we are delighted to partner with one of Scotland’s top clubs, Hibernian FC.”

It’s widely expected that the UK government’s current review of gambling legislation will lead to the introduction of a nationwide ban on gambling sponsorship in football. In August, campaigners undertook a bus tour of Britain.

Several other teams have supported a ban, but the English Football League has defended the role of gambling sponsorship in football.