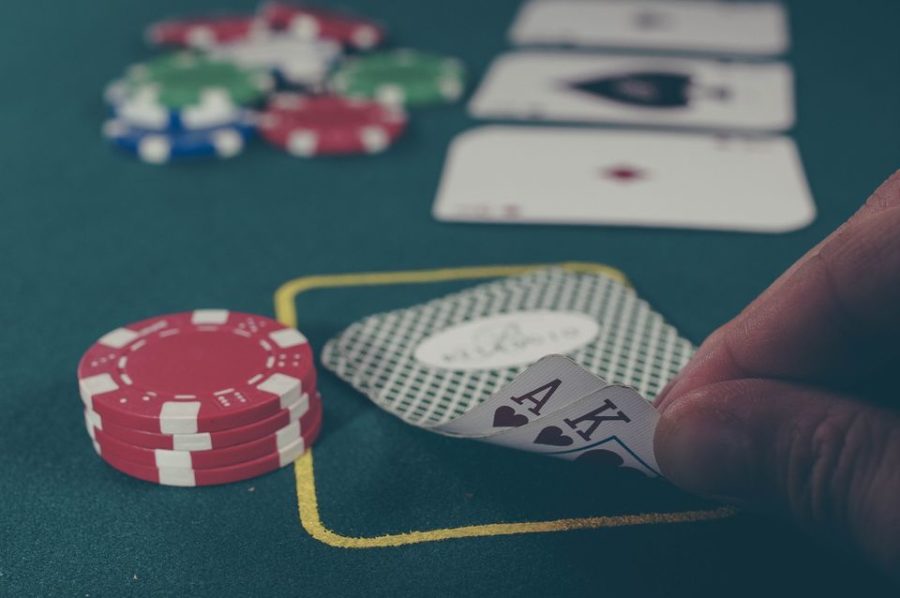 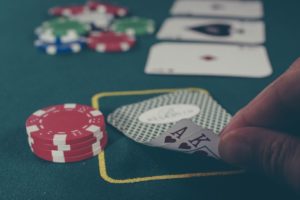 US.- Hard Rock International has announced that the official groundbreaking ceremony for the construction of Hard Rock Casino Northern Indiana took place on January 9. It included state and local officials, Spectacle Entertainment and Hard Rock executives.

The 200k square foot entertainment facility is a joint venture between the companies and will feature six food venues, a sportsbook, a retail shop, a showroom and more than 2130 gaming positions. Phase two will include a 200-room hotel and a multi-level parking garage.

Hard Rock Casino Northern Indiana is forecasting more than US$20 million annually in tax revenue and payments to the City of Gary and surrounding communities. Approximately 1,000 construction jobs, with an emphasis to hire union labour, and an estimated additional 500 jobs are expected. With a location adjacent to the 80/94 Burr Street interchange and approximately 193,000 cars passing daily, the expectation is to become the leading entertainment destination for the entire Northern Indiana region.

Spectacle Entertainment Chairman and Chief Executive Officer Rod Ratcliff said: “Breaking ground for Hard Rock Casino Northern Indiana is the start of an incredible partnership between Spectacle Entertainment, Hard Rock International and the City of Gary, Indiana. It is an honour to be here today and to see this dream become a reality. A lot of work has gone into this project, a lot of planning. I’m grateful to all those who played a part in it. There is no doubt this is a game-changer for Gary, Indiana and the entire Northern Indiana region.”