The partnership allows DraftKings to have access to official NBA betting data and league marks across its mobile and its sportsbooks across the US.
by fsaffores

Gambling advertising in Georgia will be banned from the first channel of the Georgian Public Broadcasting in 2020.

Georgia.- The Georgian Public Broadcasting has revealed that gambling advertising will no longer be permitted on the first channel. Starting in 2020, the channel will not accept gambling commercials.

The broadcasting entity said that the goal of the first channel is to meet the requirements of society, to promote the promotion of a healthy lifestyle. “Based on our own capabilities, to confront the serious ailment of gambling addiction in the country,” said the first channel.

The decision comes after a 29-year-old channel TV operator was found dead in Tskhvarichamia on October 29. While the investigation hasn’t been completed, it is believed that the operator suffered from gambling addiction and committed suicide.

“In connection with the negative impact of gambling, a unanimous negative attitude towards this has formed in society. The first channel of Georgia fully shares this point of view and, by its refusal to advertise gambling, joins the public demand,” said the first channel. 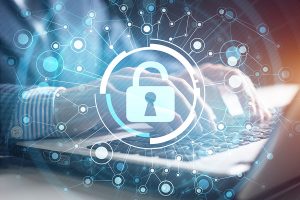