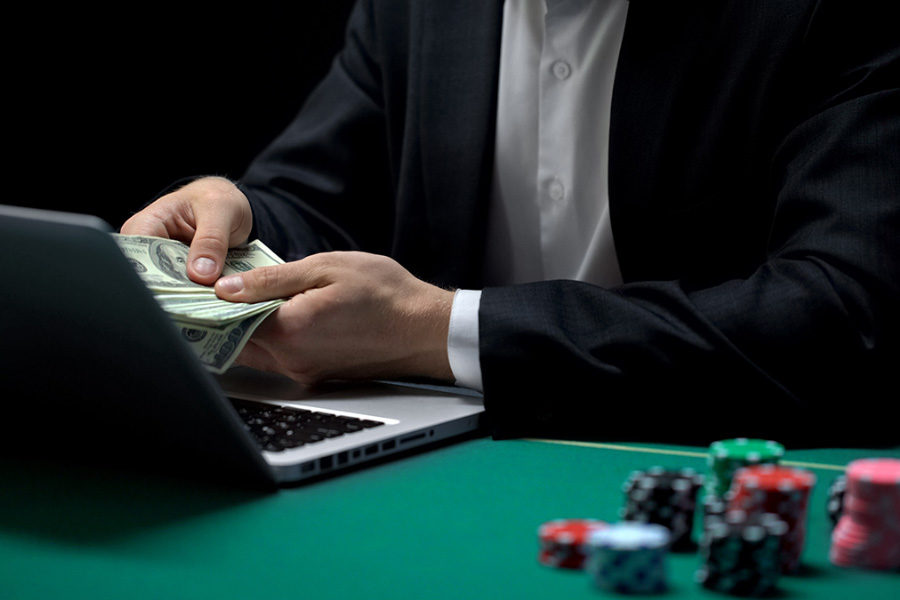 Bud Smith testified to the public inquiry into money laundering.
by emmar

Bud Smith has given evidence to the public inquiry into money laundering at casinos in British Colombia.

Canada.- A former chairman of the British Colombia Lottery Corporation’s (BCLC) board has told a public inquiry that he warned cabinet ministers about the risks of high-end gaming.

Bud Smith told the inquiry into money laundering that he had warned finance minister Mike de Jong and New Democrat Attorney General David Eby about the risks of gaming where bet limits reached $100,000 or over.

Smith said he expressed his views to Jong in 2015 and to Eby in 2017, warning them of suspicious activities at gaming properties in British Colombia.

He suggested that the government should continue with the BCLC’s anti-money laundering strategy instead of implementing a policy that restricts cash at casinos.

After Canadian media reported stories of money laundering at casinos in the province, British Columbia began an official investigation involving sixteen organisations including the BCLC.