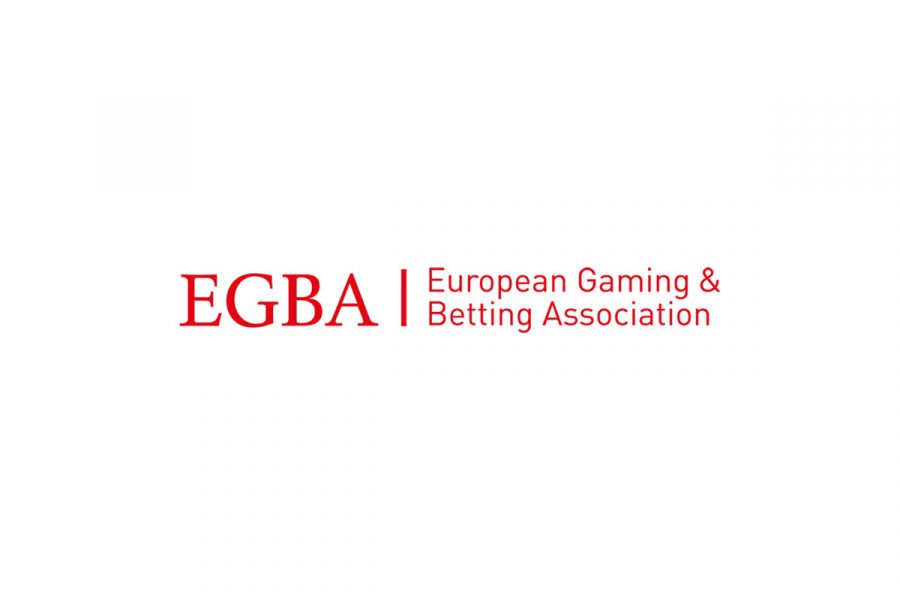 Regulators and the EGBA had called for the EU group to be reestablished.
by jfoley

The EU commissioner has rejected calls from the industry and regulators to reestablish the European Expert Group on Gambling.

Brussels.- The European Union commissioner Thierry Breton has rejected calls for the European Expert Group on Gambling to be reestablished.

Rene Jansen, chairman of the Dutch regulator KSA and new chairman of the Gaming Regulators European Forum (GREF), wrote to Breton to ask for the reestablishment of the group, which was disbanded in 2018.

Members of the European Gaming and Betting Association (EGBA) had also called for the group to return. However, Breton has said he sees no reason to bring back the group.

“As a consequence, DG GROW (the department for growth) has no longer been actively following gambling-related issues since the expiry of the mandate of the Expert Group in 2018. At this stage, our Directorate General does not intend to reverse this decision and to reinstate the Expert Group on Gambling Services under its responsibility.”

Breton suggested that existing EU Commission services could address issues that Jansen raised in his letter, such as anti-money laundering measures, consumer and youth protection and addiction prevention.

The European Commission recently proposed reforms of anti-money laundering coordination in the EU. It’s proposed the creation of a new authority and a new supervisory system. The EGBA has welcomed the proposal.