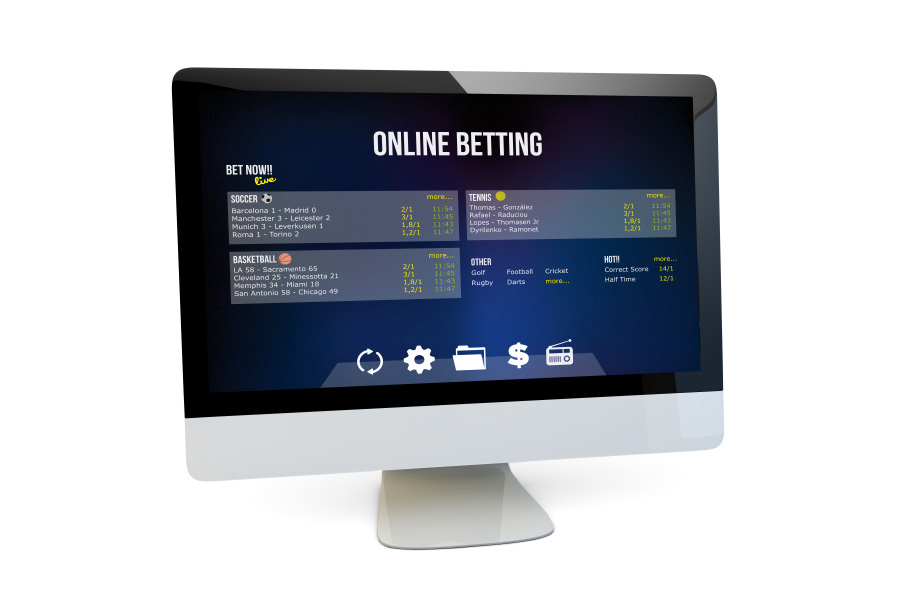 Entain suffered the impact of the extended closure of betting shops in the UK.
by silajmat

Entain, owner of Ladbrokes, has revealed a fall in net revenue due to the closure of betting shops accross the UK.

UK.- British gambling group Entain has reported a drop in total net gaming revenue for the first quarter of the year despite the continued growth of online gaming.

The owner of the Ladbrokes and Coral brands said net gaming revenue fell 13 per cent for the three months ended March 31 even as online revenue jumped by 33 per cent. The company put the decline down to the closure of retail betting shops across the UK for the entire quarter.

Entain Chief Executive Jette Nygaard-Andersen said in a statement: “While it has only been a handful of days since the re-opening in parts of the UK on the 12 April, we look forward to returning to more normal trading across our whole business.”

According to Reuters, bookmakers have benefited from a surge in online betting during the pandemic, a trend that was confirmed by the Grand National on Saturday. The race proved to be Britain’s biggest ever event for online sports betting.