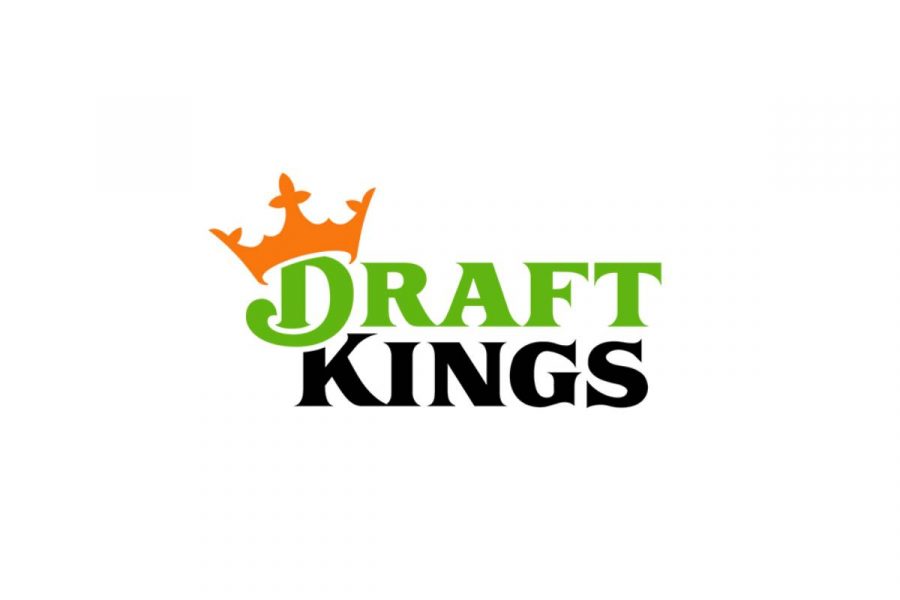 DraftKings has made a move for the UK
by jfoley

The British gaming giant Entain has received an offer from the US sports betting and fantasy sports operator DraftKings.

UK.- There had been speculation that US giant MGM Resorts might make another bid for Entain. Instead, it’s the sports betting operator DraftKings that’s made a swoop for the UK gaming group.

FTSE100-listed Entain has confirmed that it has received a proposal from DraftKings that would include a combination of stock and cash. CNBC claims the offer is worth $20bn, mainly comprising stock.

Under Rule 2.7 of the UK’s City Code on Takeovers and Mergers, DraftKings now has until 5pm on October 19 to make a firm bid or to clarify that it has no intention to make an offer.

Entain said: “There can be no certainty that any offer will be made for the company, nor as to the terms on which any such offer may be made.”

It added: “This deadline will only be extended with the consent of the Panel in accordance with Rule 2.6(c) of the Code. This announcement has been made without the consent of DraftKings.”

There had been speculation that MGM would make another move for Entain after its unsuccessful $11bn offer of 0.6 MGM shares per Entain share in January. That offer had represented a value of 1,383 pence per share at the time, a premium of 22 per cent on Entain’s share price.

MGM will now be watching carefully since it also has a US subsidiary together with Entain, the sportsbook BetMGM, which generated net gaming revenue of $357m in the first half.

MGM said in a statement: “MGM is Entain’s exclusive partner in the US online sports betting and iGaming market through our highly successful 50/50 joint venture BetMGM LLC. As a consequence, any transaction whereby Entain or its affiliates would own a competing business in the US would require MGM’s consent.

“MGM’s priority is to ensure that BetMGM continues to capture the growing US online opportunity and realising MGM’s vision of becoming a premier global gaming entertainment company. MGM believes that having control of the BetMGM joint venture is an important step towards achieving its strategic objectives.

“MGM will engage with Entain and DraftKings, as appropriate, to find a solution to the exclusivity arrangements which meets all parties’ objectives.” 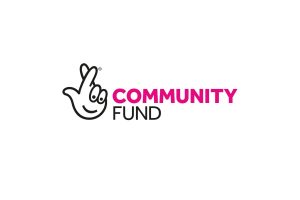 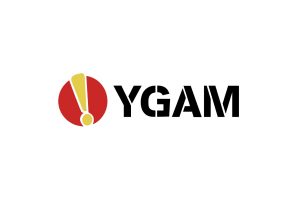