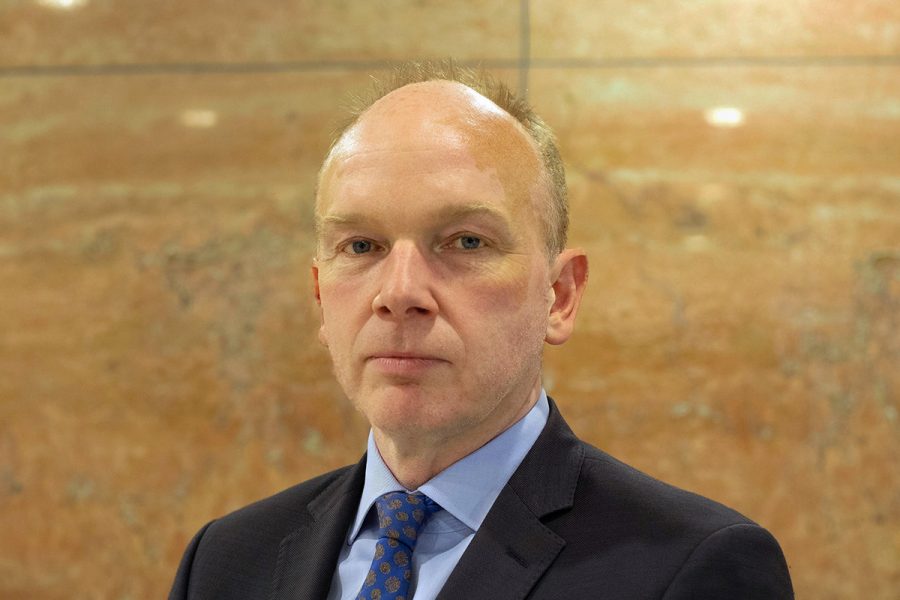 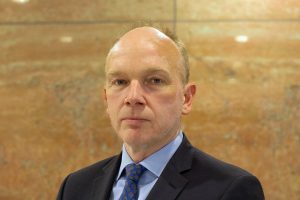 The secretary general of the trade association EGBA says Norway’s state gambling monopoly has caused the country to “lose control of over half of its online gambling market”.

Norway.- Maarten Haijer, secretary general of the European Gaming and Betting Association (EGBA), has warned that Norway’s continuing state monopoly on gaming is pushing igaming players to the unlicensed market.

Haijer says that under the monopoly system, which sees all licensed gaming run by the two state-owned companies Norsk Tipping (lottery and sports betting) and Norsk Rikstoto (horseracing), players are increasingly turning to international operators in search of better choice and prices.

In an article on the EGBA website, Haijer said: “It is estimated that 66 per cent of Norway’s online gambling activity now takes place on international websites, meaning the country has lost control of over half of its online gambling market, is losing out on about 2bn NOK in additional tax revenues each year and many of its gamblers are not protected by Norwegian laws.

“This is a significant problem for ensuring the monopoly does what it says: controlling online gambling and protecting players. If Norwegians play with international websites there is no way for the state to control their activity or protect them.”

He argued that Norway’s monopoly system did not protect gamblers any better than other European countries because of the number of players using unlicensed offerings that have no consumer protections in the country.

Norway has allocated more funds to problem gambling after an increase in figures on gambling-related harm.

Haijer said: “Norway justifies its monopoly under the premise that the state is better placed than private companies to control online gambling and protect players from problem gambling.

“But this argument, like Loki’s Wager, is based on a fallacy: it’s a country’s regulations and consumer protections which control online gambling and protect players, not whether there is a monopoly or not.”

Noting that Norwegian players were internet savvy and sensitive to prices and innovation, Haijer said customers could easily find and access the greater choice provided by international operators.

He argued that Norway should opt for a multi-licence system such as those in Sweden and Denmark where state-run operators exist alongside private operators. He said such a move could allow Norway to reduce the number of players turning to international igaming operators from 66 per cent to 5 per cent within a year.

He said: “In a multi-licensed market, licensed companies must apply a range of regulations and consumer protections which are part of the local licensing rules.

“Compliance with these licensing rules is monitored and enforced by the country’s gambling regulator, ensuring that the responsibility for controlling the level of consumer protection remains with the authorities.

“While the regulations in [Sweden and Denmark] countries are not perfect and can be improved upon, the introduction of multi-licensing allowed them both to significantly reduce the amount of their online gambling activity taking place on international websites and are now in a much better position to control their online gambling markets.

“They’re now generating more tax revenues from online gambling and more of their gamblers are protected under their national laws, which is particularly important for addressing problem gambling.”

Concluding his statement, Haijer said: “The time has come for Norway to have a fundamental rethink about how it regulates online gambling. It’s clear that Norwegians increasingly choose not to play with the monopoly, and it’s better to meet, rather than ignore, their demand for alternatives.

“Experience shows us that online gambling monopolies inevitably fail, and Norway should look to Denmark and Sweden where multi-licensing – while not perfect – proved to be a much more optimum model for controlling online gambling. Only by doing the same can Norway correct the fallacy at the heart of its monopoly and failing online gambling regulation.”