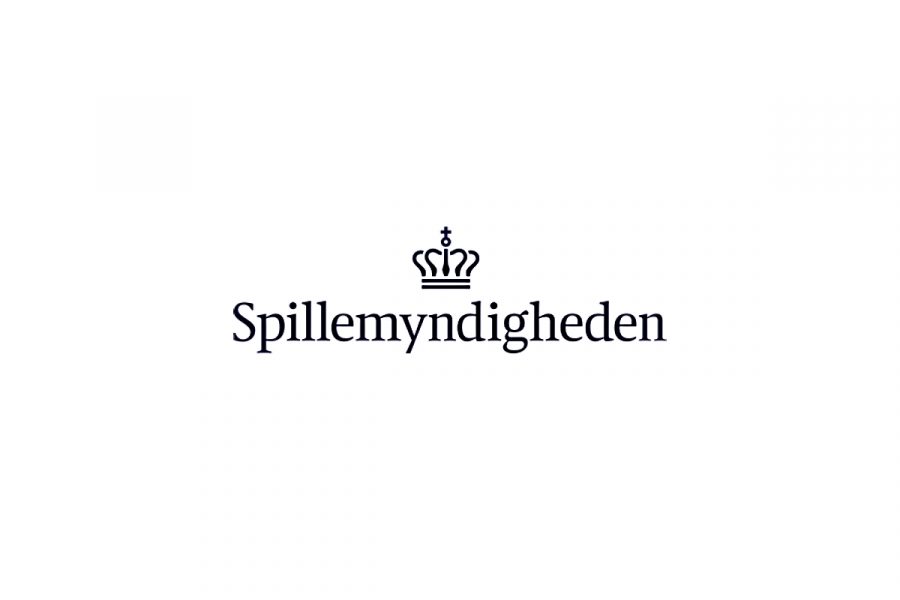 The Danish gambling regulator has reported online gaming revenue of DKK604 (€81.2) for July.

Danish non-lottery gaming revenue was up 6.4 per cent in H1 to €387m. Meanwhile, the state-owned gaming operator Danske Spil has reported revenue of DKK2.34bn (€314.3m) for the first half.

In July, Spillemyndigheden announced a new rule that stipulates that all bonuses must be available for at least 60 days. It also announced a change in certification requirements.

Meanwhile, gaming operators have formed a new advertising board to address complaints.