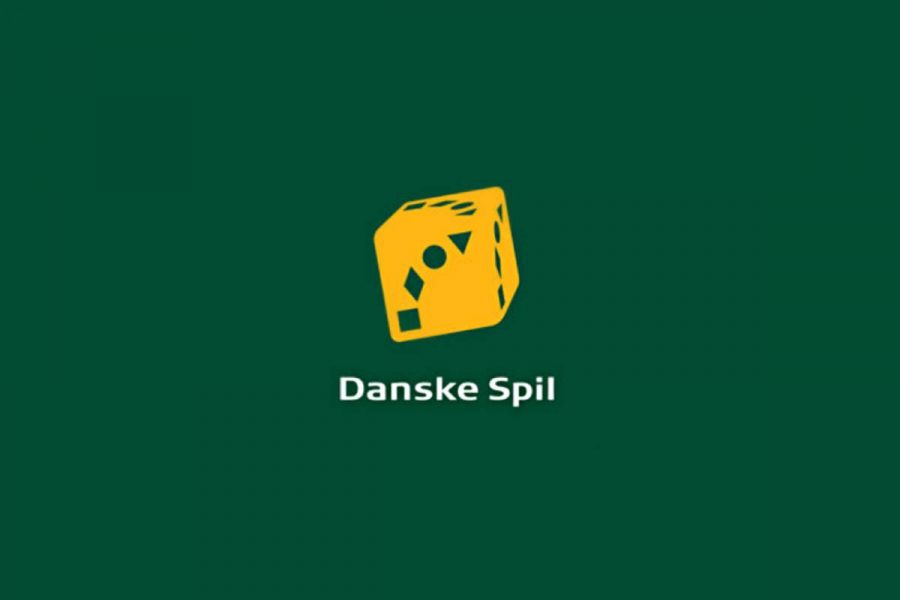 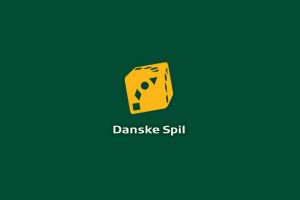 Danske Spil saw an increase in online and lottery revenue.
by jfoley

The state-owned gaming operator Danske Spil has reported revenue of DKK2.34bn (€314.3m) for the first half.

Denmark.- The state-owned gambling operator Danske Spil has reported a slight increase of revenue for the first half, up 1.6 per cent year-on-year to DKK2.34bn (€314.3m).

An increase in revenue from online gaming and lottery made up for declines in land-based gaming amid continued closures due to the Covid-19 pandemic.

Danske Lotteri Spil, the operator’s core business, saw revenue grow 3.6 per cent to DKK1.35bn thanks to big jackpots and an increase in online ticket sales.

The growth was helped by a full sporting calendar and Denmark’s strong performance in the UEFA Euro 2020 championship, which helped the operator pick up 38,000 new customer registrations. The fantasy sports brand Swush saw revenue rocket 442 per cent to DKK11.4m.

Across all operators, non-lottery gambling revenue in Denmark reached DKK2.88bn (€387m) in the first half, up 6.4 per cent year-on-year.

Danske Spil’s online gaming and lottery gains were mirrored by a decline in land-based revenue due to continued closures for most of the first half. Elite Gaming venues were closed for five months (compared to three months in H1 2020), resulting in a 58.7 per cent decline in revenue to DKK40.5m.

Company chair Peter Christensen said the results were satisfactory, emphasising that the operator’s return to the state was up year-on-year despite the introduction of its its Safe Play initiative in the first half, introducing mandatory identification checks at all venues.

In July, the Danish government has announced plans to merge Danske Spil with Danske Klasselotteri. It said the merger would create savings opportunities and a better strategic framework, but no further details have emerged.