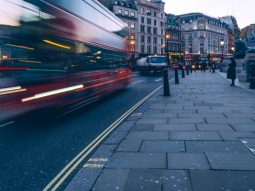 According to a new report, the UK gambling regulator received more than 8,000 complaints about gambling companies last year.

UK.- UK Gambling Commission (UKGC) figures show that there were 8,266 complaints about gambling firms in 2018. The record figures were obtained by the BBC Panorama show and indicate an increase of almost 5000% in the past five years.

The 8,266 complaints in 2018 are a significant rise of almost 5,000% when compared to the 169 registered back in 2013. Some gamblers argued that bookies continued to target them even after they asked to be left off mailing lists.

Neil McArthur, the chief executive of the Gambling Commission, said: “We are pushing the industry to know its customers, and part of this is actually, possibly, a good sign because it’s suggesting that consumers are demanding more of the gambling operators. And I would encourage them to continue to do that.”

Five of UK’s biggest betting and gambling companies announced the creation of a new committee last week. They will recommend the deployment of funding for safer gambling initiatives. The committee features bet365, Flutter Entertainment (owner of Paddy Power and Betfair), GVC, Sky Betting and Gaming, and William Hill.

The UK operators revealed that they have asked Lord Chadlington, a vocal campaigner on safer gambling, to chair an independent committee that will recommend how best to administer funds committed to safer gambling initiatives, including the treatment of problem gambling. They also said that more announcements will come in September.

The companies had revealed that they will invest €67 million a year to take action. The money will fund treatment for problem gamblers in order to mitigate their potential negative impact.

The money will go to state coffers through a voluntary levy, currently set at 0.1% of their profits. They will progressively increase it until it gets set at 1% by 2023. Furthermore, they have committed to spend an extra €111.8 million on addiction treatment. They’ll aid health organisations and work alongside them to determine where to send the money and act. 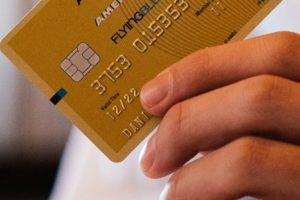