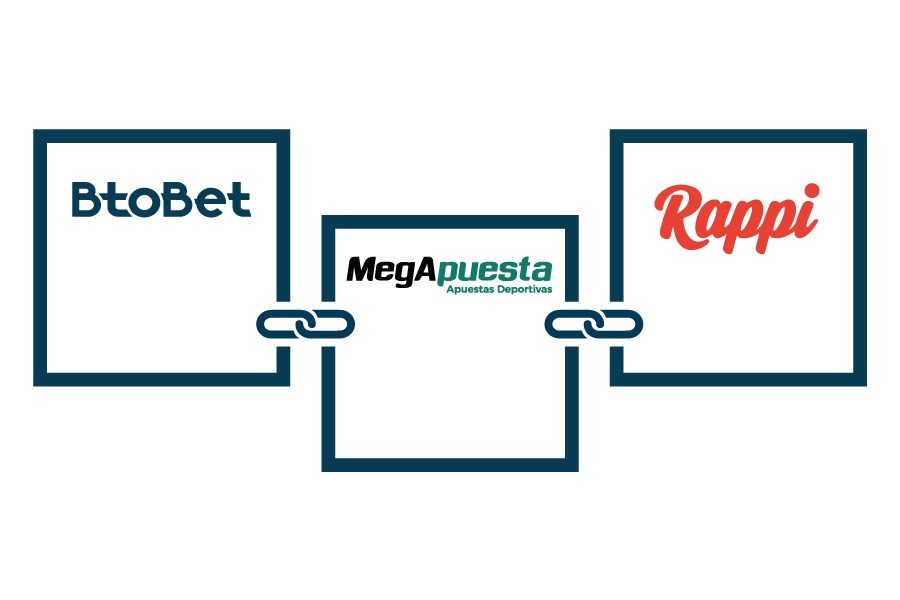 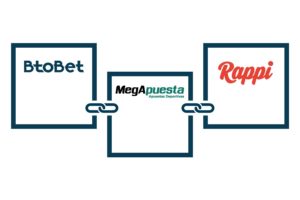 BtoBet and Rappi expand gaming options in LatAm.
by fnoodt

BtoBet and Rappi, together with Megapuesta, sign landmark agreement to widen sports entertainment on new channels.

Colombia.- Leading iGaming platform provider BtoBet, and Latin American on-demand delivery giant Rappi, have partnered with Megared – BtoBet’s Colombian parter owning and operating the Megapuesta brand – in a landmark agreement that will widen the provision of sports entertainment to new ecommerce channels. One of the most rapidly growing companies on a regional level, Rappi spreads across nine countries: Argentina, Brazil, Chile, Colombia, Costa Rica, Ecuador, Mexico, Peru, and Uruguay, with an average of 9 million active users in Colombia alone.

Through this agreement, the first of its kind in the iGaming industry, BtoBet and Rappi, together with Megapuesta, will be offering an added sports entertainment value to the vast goods and services portfolio to all customers using the Rappi platform in Colombia.

However, whilst Colombia will be the initial step in the implementation of the new entertainment model, the partnership between BtoBet and Rappi will expand in the following months in the rest of the LatAm countries where Rappi is providing its services, involving other BtoBet partners in the region.

BtoBet’s Executive Chariman, Alessandro Fried, said that already being a leader in LatAm and especially in Colombia due to its considerable local partner portfolio, BtoBet was seeking new innovative ways of how to grasp the opportunity provided by the new ecommerce tendencies that have become so popular in the country. “This, coupled with Rappi’s founders’ bold vision to create the premiere multi-service “super-app” in the region, has led us create a new sector and a new vertical to the vast portfolio Rappi is providing its clients.”

He added that this partnership not only consolidates BtoBet’s role in LatAm as the leading platform provider but demonstrates the flexibility of BtoBet’s Neuron 3 betting platform allowing its integration into any application. Fried further said that thanks to this landmark agreement, all of BtoBet’s current and prospective partners in the Latin American region will have the possibility to provide their entertainment through the Rappi platform.

Fried also commented on Rappi’s rapid growth over a relatively short span of time, which he states is a clear indication of the immense opportunity in the entire Latin American region.

Megared’s Juan Esteban Puerta, stated that the project commenced two years ago, with the company seeking new and innovative marketing, sales and acquisition opportunities for its Megapuesta brand. “Our aim, together with BtoBet, was to identify opportunities on platforms and applications not directly related to the iGaming industry, which not only offer a limitless portfolio of goods and services, but have in due process evolved a full ecommerce ecosystem that would bring benefits to our business strategy.”

Puerta added that Rappi was the obvious choice, based on continued year-on-year growth, an advanced digital economy model, and also an intuitive wallet system that has proved to be very popular with its users. He added that through this agreement, Megapuesta will be the first licensed Colombian operator to start offering entertainment services through the Rappi platform. 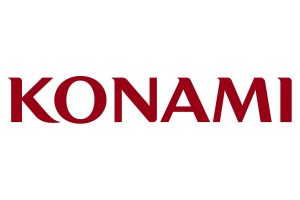 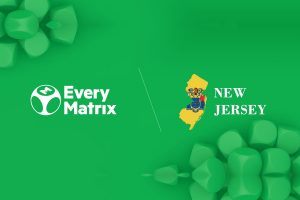