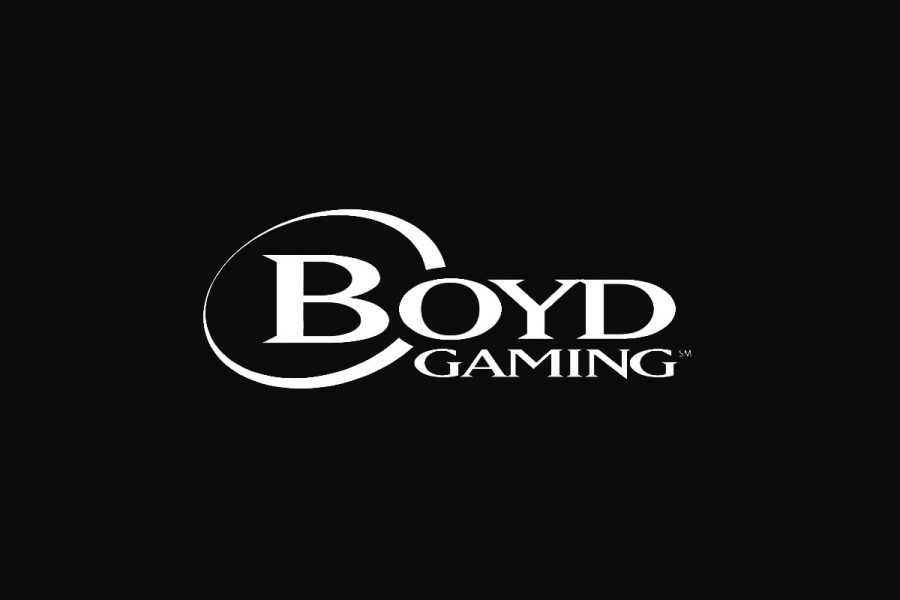 Boyd is looking to reopen Main Street Station.
by silajmat

The gaming company has revealed its plans to reopen the downtown Las Vegas hotel-casino later this year.

Executives said that downtown Las Vegas visitation is trending well and that it might soon be time to reopen the venues.

Chief financial officer Josh Hirsberg told investors: “We are in the process of making plans to potentially reopen Main Street Station downtown, based on growing demand for our product there.

“We would expect the same thing to happen over time in the locals market with Eastside Cannery.”

Boyd president and CEO Keith Smith, said: “Main Street’s future is all about downtown business and the Hawaiian business returning, and Eastside will just depend on volumes”.

Company executives also announced they are developing plans for the Treasure Chest riverboat casino in Louisiana to have a land-based facility. Hirsberg said that’s likely to cost $85m – $100m and take anywhere from 18 to 24 months to build. Construction will start at the end of this year.