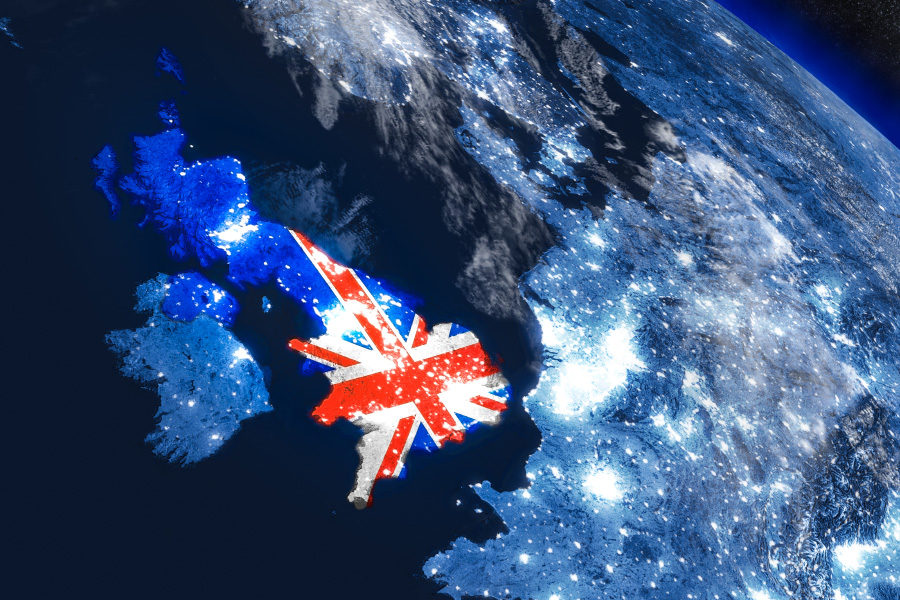 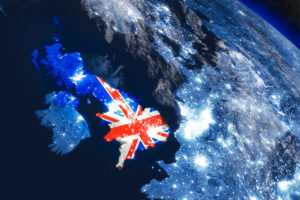 The industry association commissioned Ernst & Young to research the size of the industry as the UK government reviews gambling legislation.

UK.- A report from Ernst & Young commissioned by the industry association the Betting and Gaming Council (BGC) has found that the British gambling industry contributed £7.7bn to the economy in 2019.

It also found that BGC members supported 119,000 jobs and contributed £4.5bn in taxes.

The report comes as the UK government reviews the 2005 Gambling Act with an eye for wholesale reform in the sector.

Gaming employment in the UK

Nearly one-fifth of those employed in the industry (19 per cent) were aged under 25 and more than half (51 per cent) under 35.

The BGC noted that the proportion of younger workers is higher than in the wider economy, demonstrating the gaming industry’s importance in providing entry-level jobs for young people.

More than a third of the direct jobs are based in the North of England and Scotland, and 15,000 in London. It noted that the gaming industry was of particularly vital importance in the northern cities of Leeds and Stoke.

The report found that BGC members directly contributed £3.2bn in tax in 2019, accounting for 0.4 per cent of all Treasury revenue. Taxes paid through the supply chain took the total to £4.5bn.

BGC members also contribute at least £40m a year to the English Football League and its clubs, £10m to darts and snooker and over £2.5m to rugby league.

The report also highlighted the impact of the Covid-19 pandemic on the gaming industry, finding that 374 betting shops and six casinos closed since the beginning of 2020, resulting in the loss of an estimated 5,000 jobs.

Michael Dugher, chief executive of the BGC, said: “At a time of economic fears and huge pressures on public finances caused by the Covid-19 pandemic, the huge contribution betting and gaming makes to UK plc could not be more important.

“This latest, authoritative report by EY sets out in black and white the vital role they play in helping to fund the public services upon which we all rely.

“As the standards body representing the regulated industry, the BGC fully supports the government’s Gambling Review plus the need for continued higher safer gambling standards and more change to regulation.

“However, it is vital that the government get those changes right and does nothing to put at risk the future jobs and tax take of a growing, world-leading British industry.”

Brigid Simmonds, chairman of the BGC, said: “From hospitality to high streets, the betting and gaming industry makes a huge contribution to the UK economy. Casinos in London alone contribute £120m to the tourism sector, and look forward to being open once again.

“The contribution made to the Treasury by the betting and gaming sector, its support for sport and the jobs they offer to young people, so many of them highly skilled, are absolutely vital, especially in these uncertain times.” 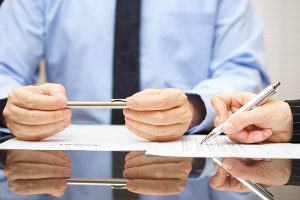 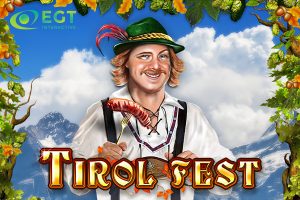