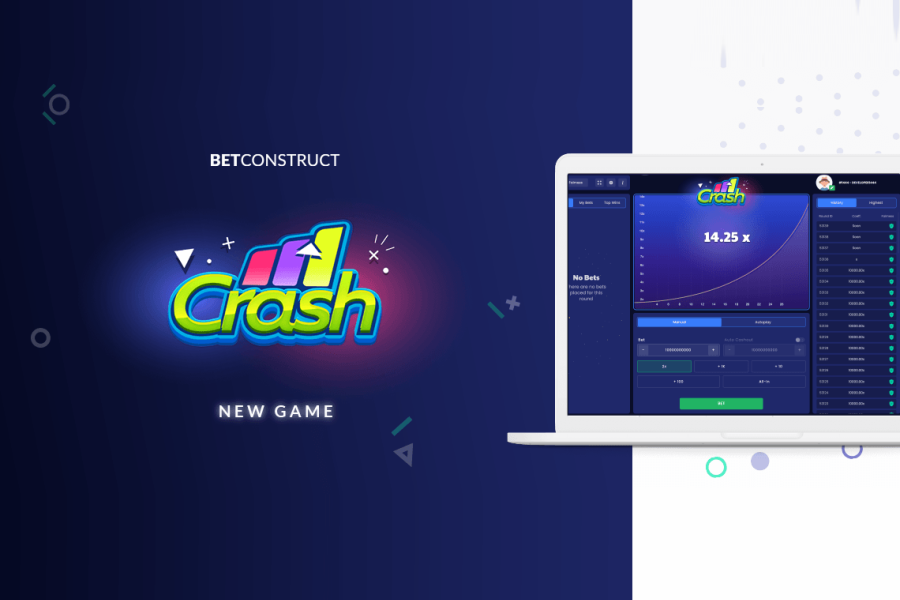 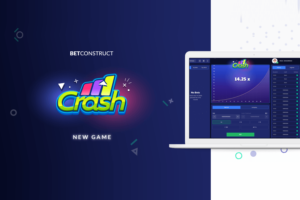 Crash is the latest addition to BetConstruct's game suite.
by fnoodt

BetConstruct has announced its latest addition to its gaming suite after it released RNG favourite Crash.

Press release.- BetConstruct keeps on enriching its gaming suite and introduces a new and highly player-engaging game for the players of its partners. The latest release is the game Crash.

Crash is a multiplayer game perfect for the players who want to take the risk and challenge their luck at the fast-paced game which frequently renews the rounds and promises impressive wins.

The concept of the game revolves around placing a bet on the multiplier setting off the odds that progressively grow until the action stops at random. That is called “Crash”. So the players need to be keen and quick in their actions as each millisecond matters. To spice up the game, BetConstruct included more betting options and features like manual and auto mode.

The game is developed meeting all the standards of a provably fair system. Each outcome is predefined by RNG which makes the process completely transparent for the users. The players are provided with the coded game result 5 rounds prior. Besides, the game is also mobile friendly which surely improves the players’ gaming experience and makes an operator’s website available on the go.