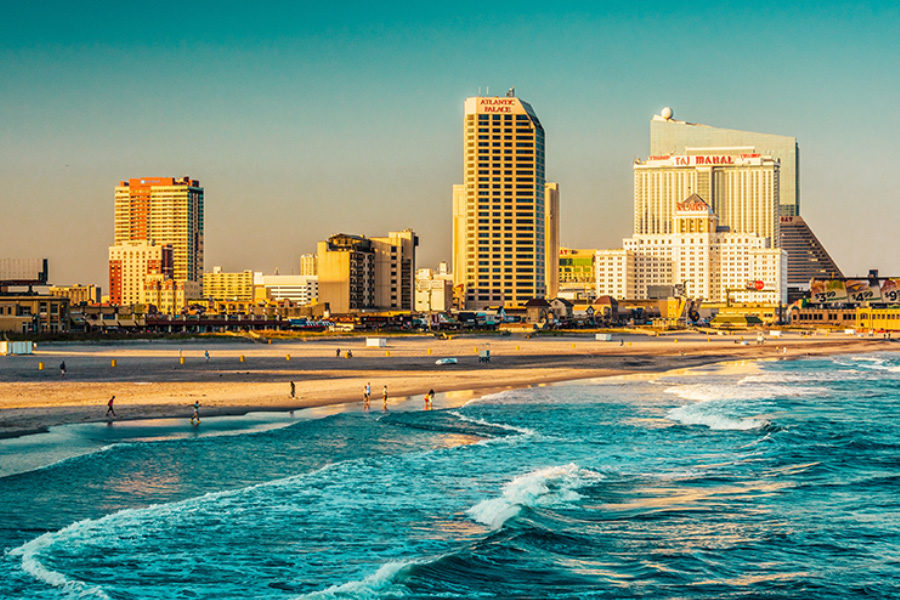 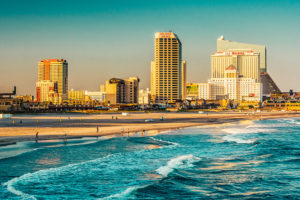 Atlantic City casinos still have no date set for reopening.
by fsaffores

The state’s nine casinos will remain closed despite Covid-19 restrictions being lifted in the Garden State.

US.- New Jersey Gov. Phil Murphy is deploying measures to reopen some businesses in the state but in a recent radio interview said Atlantic City’s nine casinos will remain closed for the time being.

Speaking to WPG, he said: “It’s a huge game-changer in our economy and in the lives of literally tens of thousands of people out there.

“I would love nothing more to say we’re ready to go. We’re just not there yet.”

In a separate press conference, Murphy added: “Atlantic City and the casinos, in particular, have just barely got back on their feet over the past couple of years from a recession that was over 10 years ago.”

Casinos across Atlantic City have begun cutting jobs in recent months, with almost no revenue generated in March and April.