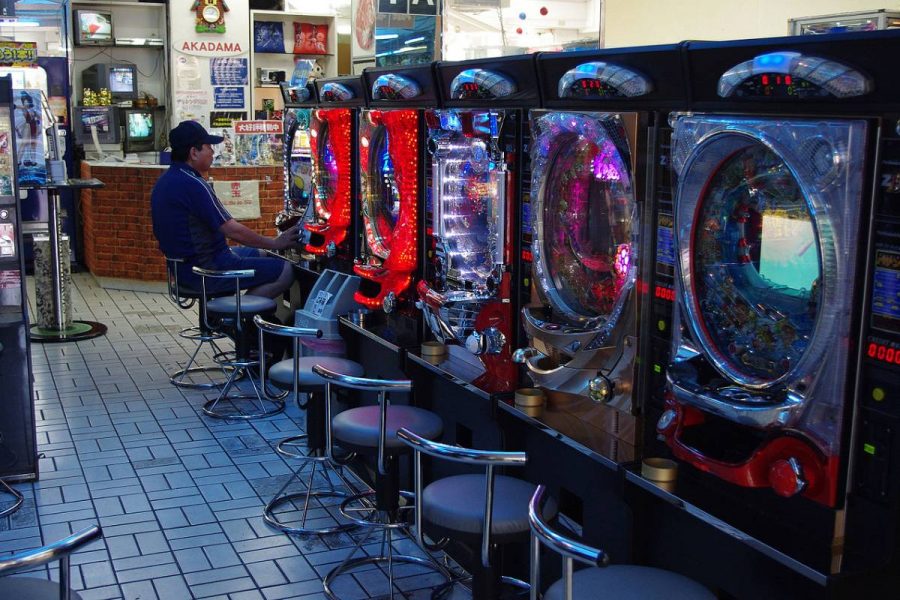 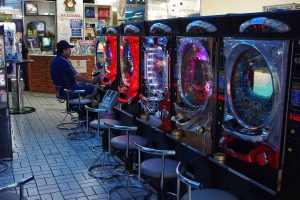 Three people were arrested during the raid at a pachinko parlour.
by franz

Police found a parlour in Yokohama had 56 illegal pachinko machines. Three people have been arrested.

Japan.- Police found 56 illegal pachinko machines in a raid on a pachinko parlour in Yokohama.

According to local media, three employees were arrested and police seized 4.5m yen in cash.

There were nine customers present at the time of the raid at the pachinko parlour, which had a double door to let people enter the venue.

The industry continues to suffer the impact of the Covid-19 pandemic. In March more than 100 pachinko parlours closed their doors.

In Mayo, Okura Holdings announced the permanent closure of two of its pachinko venues due to the crisis in the sector.

One of the pachinko venues was located in Ogi City, Saga Prefecture, while the other was in Kawasaki city, Kanagawa Prefecture.

The operator said the decision was due to “deteriorating operating and financial performance since the outbreak of the Covid-19 in Japan in January 2020 and the resulting significant decline in overall customer traffic.”

Okura Holdings now has 15 Pachinko Venues, most of them located in Nagasaki Prefecture.