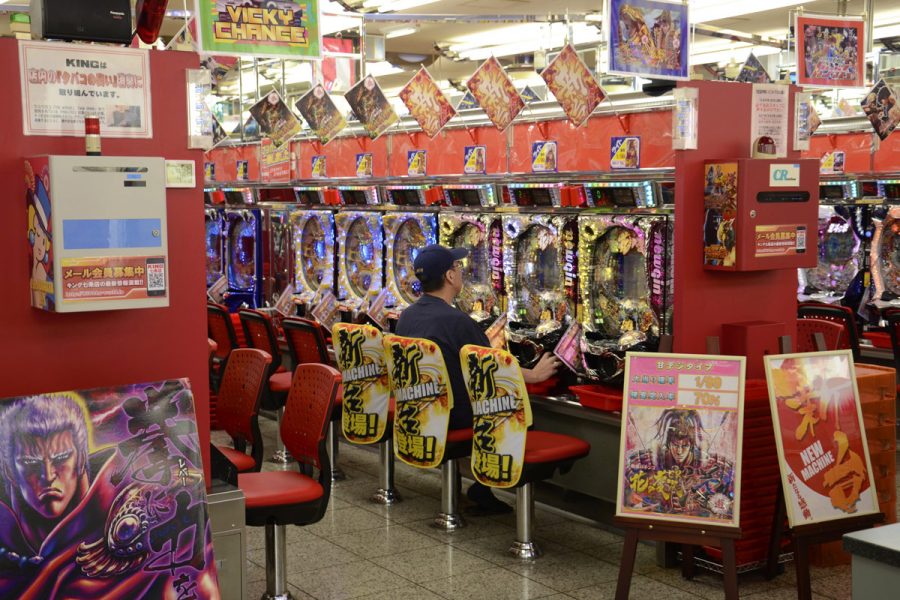 Pachinko parlours are facing a crisis due to the Covid-19 pandemic.
by franz

Okura Holdings will close two pachinko venues from May 10 due to poor financial performance since the outbreak of the Covid-19 pandemic.

Japan.- Okura Holdings has announced the permanent closure of two of its pachinko venues due to the crisis in the sector, which has been accentuated by the Covid-19 pandemic.

One of the pachinko venues is located in Ogi City, Saga Prefecture, while the other is in Kawasaki city, Kanagawa Prefecture.

The operator has said the decision was due to “deteriorating operating and financial performance since the outbreak of the Covid-19 in Japan in January 2020 and the resulting significant decline in overall customer traffic.”

Okura Holdings now has 15 Pachinko Venues, most of them located in Nagasaki Prefecture.

The company recently announced it was seeking to diversify its revenue stream. It purchased a 650 square-metre lot, a seven-story building, and a parking lot in Nagasaki city for US$4m.

Pachinko venues were asked to close until at least May 11 due to a fourth wave of Covid-19 cases, but some of them decided not to accept the request and to continue operating, exposing themselves to a possible fine from the government.