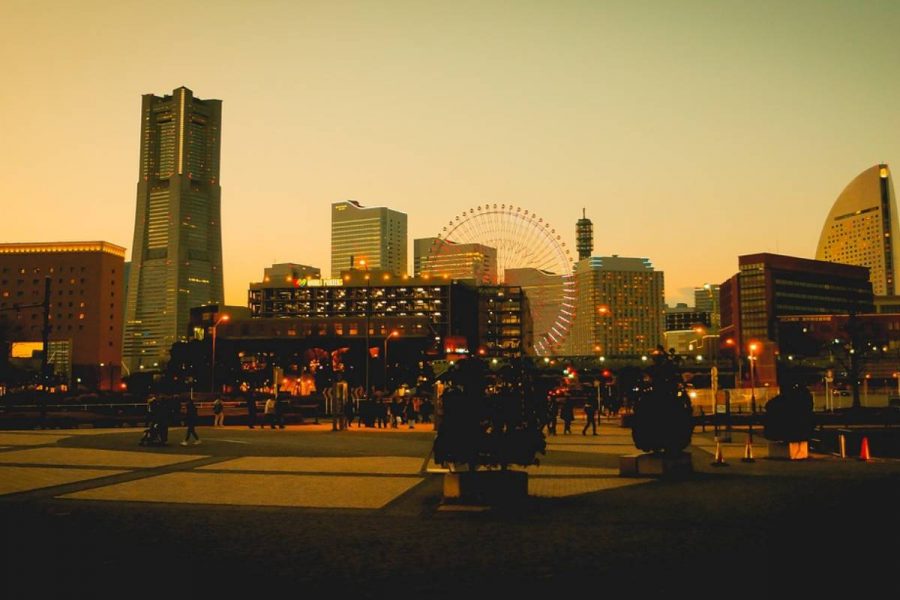 An anti-IR candidate has won the mayoral elections in Yokohama.
by franz

While Genting Singapore awaits an official announcement, analysts believe Yokohama’s request-for-proposal (RFP) process for an IR will be dropped.

Japan.- Although there hasn’t been an official announcement yet, analysts at Maybank Investment Bank Bhd believe plans to develop an integrated resort in Yokohama will be shelved soon following Takeharu Yamanaka‘s victory in mayoral elections.

Yamanaka was one of several anti-IR candidates. According to local media reports, Yamanaka said: “We will issue a formal statement soon making it clear that Yokohama will not make a hosting bid for an IR.”

Brokerage Nomura said: “Investors who were positioning for positive news out of Yokohama for Genting Singapore, as well as for parent company Genting Bhd … might take the news negatively in the near term.”

However, Genting Singapore is still waiting for an official announcement. It said it would not consider immediately withdrawing its IR proposal.

It said: “We believe that we are the leading company in the IR business in Japan, and we will not give up the opportunity soon.”

In June, Genting Singapore had announced a partnership with Sega Sammy to join its bid to build an integrated resort in Yokohama.

At the time, Sega Sammy hailed Genting Singapore as the best possible partner for an integrated resort due to its successful Resorts World Sentosa operation in Singapore.

The other IR contender for Yokohama, Melco Resorts & Entertainment, has not made any statement yet.