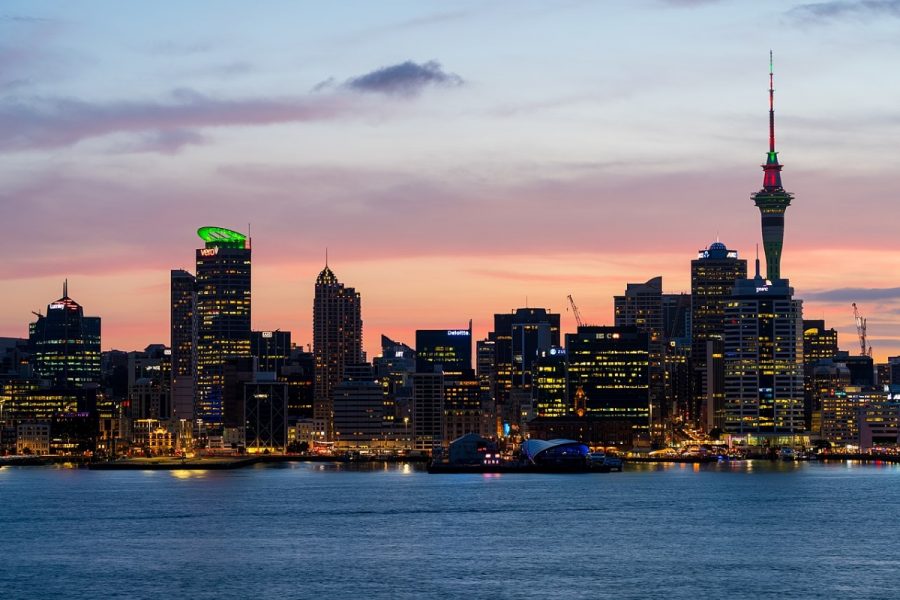 Campaigners have called for a ban on credit card gambling in New Zealand.
by franz

Westpac Group has announced it will implement a higher interest rate on credit card gambling payments made to TAB, Lotto and other online gambling operators in New Zealand.

New Zealand.- The Australian bank Westpac Group has announced that it will charge higher interest on “quasi cash” gambling payments made by customers using its credit cards. The higher rate will apply to Lotto, TAB and other online gambling operations.

From November 30, payments to gambling operators and cryptocurrency exchanges will be considered as cash advances instead of ordinary purchases. That means they will incur a 22.95 per cent interest rate rather than 20.95​ per cent.

However, the Problem Gambling Foundation claimed that a planned review of gambling laws was necessary and that New Zealand should follow the example of Britain’s Gambling Commission, which banned payments from credit cards to gambling companies.

Spokesman Andree Froude told Stuff.nz: “Credit cards provide a means for people to do that when they don’t really have the money. I think the move to ban credit cards would be a good one.”

She added that customers could avoid paying interest by using their debit card instead of credit card.

Froude said that Westpac should do more to prevent gambling-related harm and gave the example of Kiwibank, the first bank in New Zealand to offer a system that lets customers block payments to casinos and gaming websites.

The system was developed with the help of the Problem Gambling Foundation and arrived after the Department of Internal Affairs reported pokies (slot machines) set a new record spend from October to December 2020.

The system allows customers to ask for payment blocks to be put on their cards via phone banking. Westpac already offers a digital gambling block app that prevents customers from making deposits to online gambling platforms in Australia, but it is not used in New Zealand.